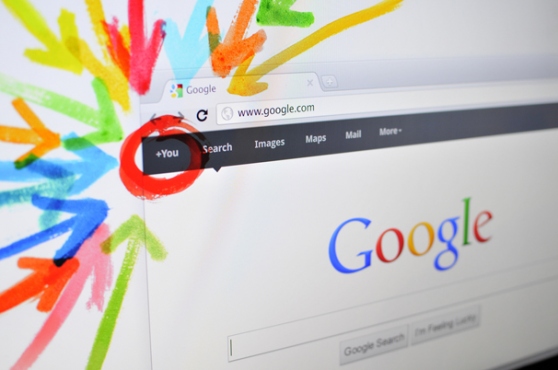 Google today announced its earnings for the first quarter of the year, including revenues of $10.65 billion for the quarter.

That sum is up a tidy 24 percent from Q1 revenues last year, which came in at $8.58 billion. These numbers are also slightly higher than the $10.58 billion in revenue posted during the final quarter of 2011.

In its quarterly call, Google revealed the company would be splitting its stock for the first time in its history. This highly anticipated move has been debated by outside analysts every so often over the past five years, especially as Google’s price per share has crept toward and over $700.

For Q1 2012, Google-owned sites generated revenues of $7.31 billion, or 69 percent (stop snickering, you in the back) of total revenue. Around 27 percent of revenue came from Google’s partner sites, accounting for $2.91 billion of revenue totals.