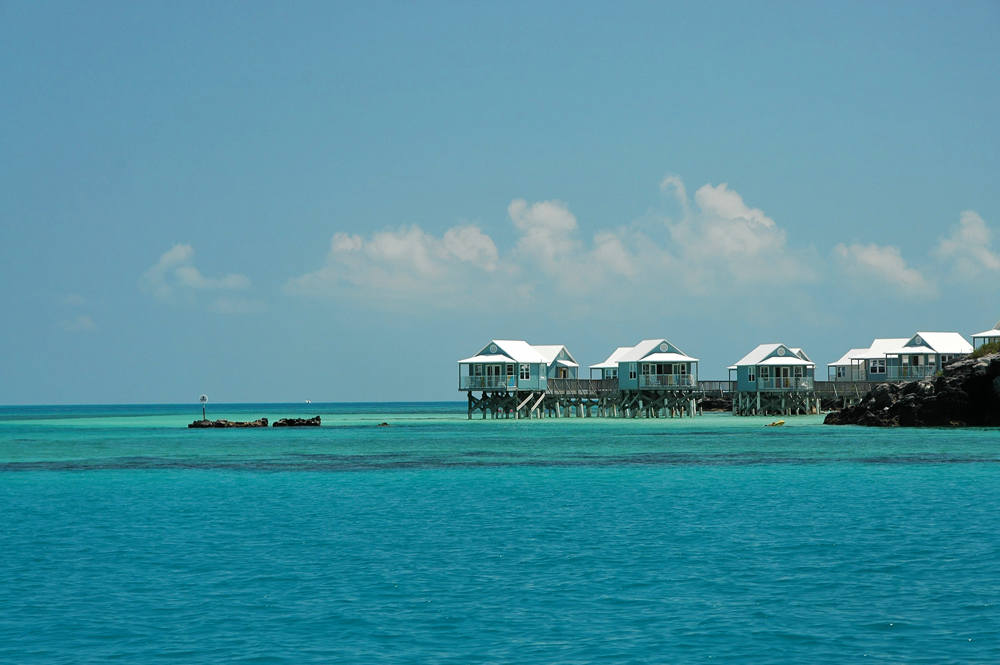 Google’s not just smart about search, mobile operating systems, and online advertising. The company is also very smart at keeping the money it earns via clever tax avoidance schemes.

As Bloomberg reports, the search giant routed almost $10 billion in revenues to its Bermuda shell company. And that’s not because Larry and Sergey like to fly their private jets to the island paradise for beach vacations and mai-tais.

It’s because using the Bermuda shell company saved Google $2 billion in taxes, slicing its overseas tax bill in half.

Bermuda is a well-known “tax haven,” making a Forbes list of the world’s best places to avoid paying taxes. Some companies have moved their entire head offices to the island nation because Bermuda requires corporations to pay absolutely no tax. The country began that policy way back in 1935 as an attempt to bring in offshore companies to develop the local economy.

Google and other companies move money to the tax haven via strategies such as the Double Irish, in which one corporation is set up in Ireland but located in Bermuda, thus being tax-exempt by Irish rules. This first company acquires the international intellectual property rights from the U.S. mother corporation and licenses them at an enormous rate to another Irish company, locally resident, which then takes the profits from all the other European subsidiaries.

But because the second company makes very little money (due to the huge IP licensing rates) it pays very few taxes. And the first company, which is incorporated in Ireland but resident in Bermuda, collects the tax-free cash.

The result of Google moving its revenue to Bermuda?

Google payed an effective tax rate of 3.2 percent of its profit earned overseas last year — a ridiculously low number. Most of the revenues moved to Bermuda are from European countries, which, of course, are not entirely satisfied with the arrangement.

While you can hardly blame a company for taking whatever steps it can to minimize tax burdens, it’s clear that the UK, France, and other countries would like to see income earned locally taxed locally.

Expect European Union nations to take steps to try to recapture some of the tax revenue they see as belonging to them.