Google announced that its Stadia Pro cloud gaming service will be available for free in 14 countries for the next two months. The idea is to give people relief while isolating themselves because of the pandemic. While gaming isn’t a cure for the coronavirus, folks are touting it as a way of social distancing, or preserving our sanity, during a time of great disruption.

“We’re facing some of the most challenging times in recent memory. Keeping social distance is vital, but staying home for long periods can be difficult and feel isolating,” said Stadia vice president Phil Harrison in a blog post. “Video games can be a valuable way to socialize with friends and family when you’re stuck at home, so we’re giving gamers in 14 countries free access to Stadia for two months. This is starting today and rolling out over the next 48 hours.”

Anyone who signs up will get two free months of Stadia Pro with instant access to nine games, such as Grid, Destiny 2: The Collection, and Thumper. You can purchase more games on the store, which will remain yours to play even if you cancel your Stadia Pro subscription, Harrison said. If you’re already a paid Stadia Pro subscriber, Google won’t charge you for the next two months.

After that, Stadia Pro is $10 a month, but you can opt out of your subscription at any time. A Stadia controller costs $70.

If you’re new, playing on Stadia is simple:

With increased demand due to more people at home during this time, Google is taking a responsible approach to internet traffic, Harrison said. “For Stadia, we’ve always adjusted bandwidth use based on a variety of in-home and local internet factors,” he said.

To reduce the load on the internet further, Google is working toward a temporary feature that changes the default screen resolution from 4K to 1080p. The vast majority of people on a desktop or laptop won’t notice a significant drop in gameplay quality, but you can choose your data usage options in the Stadia app. Google says it can do 60 frames per second at HD resolution.

“Like so many people around the world going through this crisis, our support team has been significantly impacted, and our customer support functions are not running at full capacity,” Harrison said. 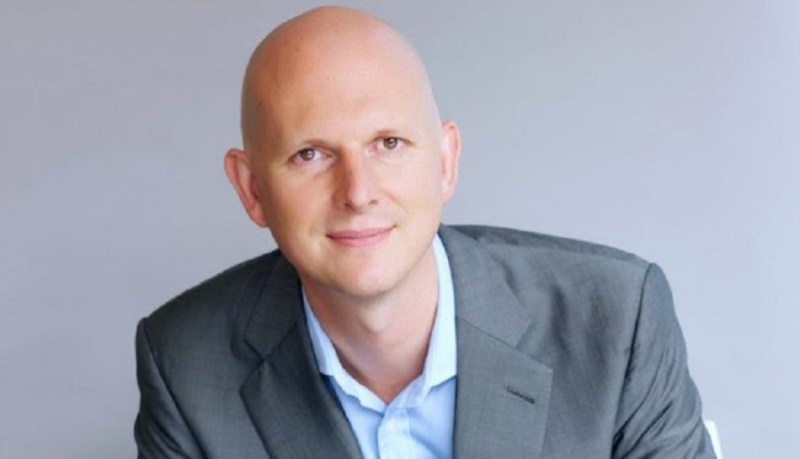 Google has created an automated Help Center and a set of tips for setting up your home environment. Google also has a “Getting Started Walkthrough.”

Stadia launched on November 19, 2019. It hasn’t had the greatest reviews, largely because it is missing big exclusive games and a number of the touted social parts of the service aren’t ready yet. But Google now has 38 games for purchase on the Stadia store and the company says there are 120 coming in 2020.

Publishers/games coming to Stadia (announced as of April):