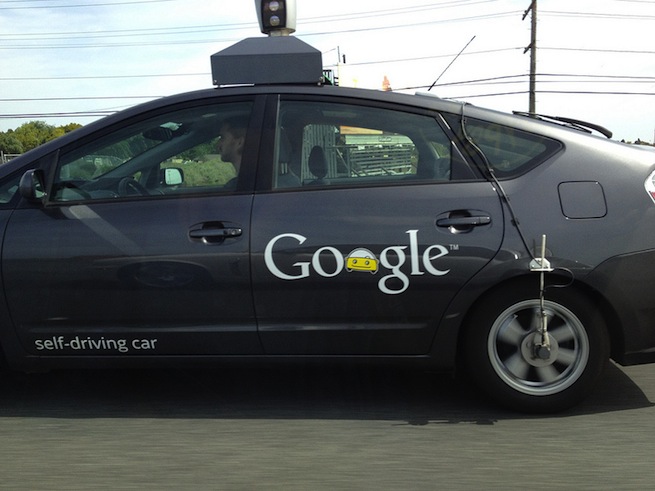 Nevada has approved Google’s application for a license to test its driverless cars on Nevada’s roads today, a big step for the project and for autonomous cars overall.

The license will allow Google to drive these cars across the state under a few preset conditions: Two people, — one behind the steering wheel and one with the ability to control the car — must be in the vehicle at all times. Google must also retain a $1 million insurance bond and make very clear where the car will be driven.

“Self-driving cars have the potential to significantly increase driving safety,” a Google spokesperson told VentureBeat at the time. “We applaud Nevada for building a thoughtful framework to enable safe, ongoing testing of the technology and to anticipate the needs and best interests of Nevada citizens who may own vehicles with self-driving capabilities one day.”

The license plates that self-driving cars will have in the state of Nevada are different from regular cars. They will be red with an infinity logo in the center. When car companies begin selling these vehicles regularly, civilian license plates will be green with the same infinity symbol. Test vehicles will remain red, however.

Google has hinted at it the self-driving car being used for things like deliveries and taxi services, but there’s a huge potential to help the disabled and elderly as well. In March, the company released a video of the autonomous vehicle escorting a legally blind man from his house to wherever he wanted for the day (his first stop was Taco Bell).

If you haven’t seen it yet, check it out below: