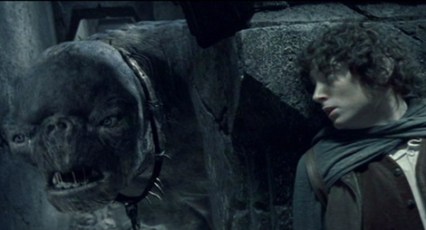 In lieu of waiting for actual patent reform, Google announced today that it has bid $900 million on Nortel’s patent portfolio to protect against wanton patent litigation.

If Google wins the auction, it will have access to some 6,000 patents related to wired, wireless, and other communications technologies. The company will likely use some of those patents to fend off litigation against Android — like Oracle’s complaint from last summer.

Nortel, once a telecom equipment giant, filed for bankruptcy in January 2009 and is currently in the process of selling off its individual units piecemeal.

Google has been arguing for patent reform for some time as a way to fend off patent trolls, or companies that exist only to sue others over patents. Stocking up on patents is one way Google can deal with trolls right now: “… One of a company’s best defenses against this kind of litigation is (ironically) to have a formidable patent portfolio, as this helps maintain your freedom to develop new products and services,” Google general counsel Kent Walker wrote in a blog post today. “Google is a relatively young company, and although we have a growing number of patents, many of our competitors have larger portfolios given their longer histories.”

Google’s $900 million bid is the “stalking-house bid” for Nortel, meaning that it will serve as the floor for competing bids from other companies. If Google does see competition, it could end up paying upwards of $1 billion for the patents.

Nortel’s statement today gives us a better idea of what Google is buying: