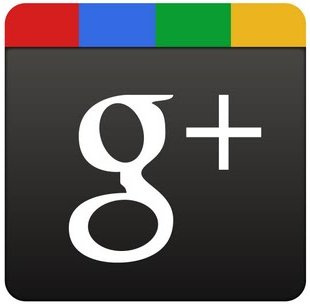 Google’s social network Google+ has accumulated a grand total of 20 million unique visitors since its launch three weeks ago.

According to data from comScore, the U.S. audience for Google+ has just topped 5 million unique visitors. Globally, these numbers represent an 82% increase from last week and a 561% jump from just two weeks ago.

These numbers aren’t a solid count of Google+ users; rather the 20 million figure only represents individuals who have visited a Google+ page. The number doesn’t include visits from mobile devices or activity from the Google+ bar.

In comScore’s blog post on the subject, vice president of industry analysis Andrew Lipsman wrote, “Early interest in Google+ is certainly important, but it will also need to attract regular participation among users … In the past week, we have seen the number of average usage days via home and work computers increase by more than 30%, an early indication that the network effect just might be beginning [to take] hold.”

While the U.S. leads the pack in usage of Google+, the service is also seeing stready traffic in India, the UK and Canada. Within the U.S., Austin and the SF Bay Area are the two strongest markets, followed by Minneapolis/St. Paul, Pittsburgh and Washington, DC. Around 63% of Google+ visitors are male, and 58% of visitors are young adults between the ages of 18 and 34.

Earlier this month, a rather unorthodox third-party study claimed Google+ had 10 million users, a figure Google confirmed in a call two days later. This number makes Google+ the fastest-growing social network in the web’s history.

Google+ launched June 28 to a great deal of media fanfare and speculation over whether the new social network would be able to challenge Facebook. However, with Facebook’s confirmed 750 million-strong userbase, Google+ has a lot of catching up to do if it wants to recapture some of the ad revenue it’s lost to Facebook through the latter site’s aggressive data-gathering and ad-targeting mechanisms.

Still, with Google’s total userbase of roughly 1 billion and with Google Sites composing the largest web property in the world, that catching-up process is certainly accelerated.