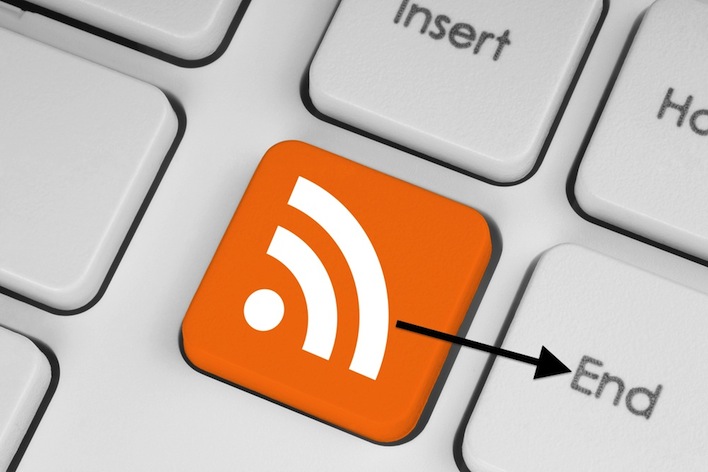 Google announced the death of eight of its products today, including RSS product Google Reader. Which leads most of us RSS lovers to ask: What the crap, Google? Reader is the bomb.

Google senior vice president of technical infrastructure Urs Hölzle announced the shut down in blog post today, saying that while people still show some love for the RSS reader, its user numbers have been dwindling.

“We launched Google Reader in 2005 in an effort to make it easy for people to discover and keep tabs on their favorite websites. While the product has a loyal following, over the years usage has declined. So on July 1, 2013, we will retire Google Reader,” he said.

Reader will officially close down on July 1 and without many other options out there, it leaves us wondering what will happen to RSS overall.

In addition to Reader, Google is also shutting down its Google Voice app for Blackberry. This is not surprising given Blackberry’s fall from popularity. Google suggests Blackberry customers who use Google Voice should get to know its HTML5 app, saying it’s “more secure and easier for us to keep up to date.” It’s likely, at this point, just not worth putting the resources toward Blackberry for Google, which runs the competitive (and winning) Android operating system.

Hölzle explained that Google is trying to focus its energy on a few key products that are making the company the most money. It is doing this through these periodical spring cleanings, which have sloughed off a total of 70 services to date.