Google has reportedly abandoned plans for its first-ever retail store, according to Crain’s. The New York City location was expected to showcase products running on Google’s Android operating system, including Chromebooks and the newly refreshed line of Nexus smartphones.

That would have put it in direct competition with retail stores like Apple and Microsoft, the latter of which just opened its brand-new flagship store on Fifth Avenue at the end of last month.

The 5,442-square-foot SoHo space leased by Google (which it’s now reportedly looking to sub-lease for $2.25 million per year) is located at 131 Greene St., an upmarket shopping district surrounded by trendy brands such as Dior, Tiffany, and Louis Vuitton, as well as Sonos, a tech company making hugely popular wireless speakers.

Google is said to have spent $6 million renovating the space before deciding to ax the plans—for reasons which are still unclear. Is it unsatisfied with this particular space? Or has the company decided to shelve plans for physical retail stores altogether?

It would be a shame if it’s the latter, because I think everyone agrees: A Google retail store would be pretty cool. 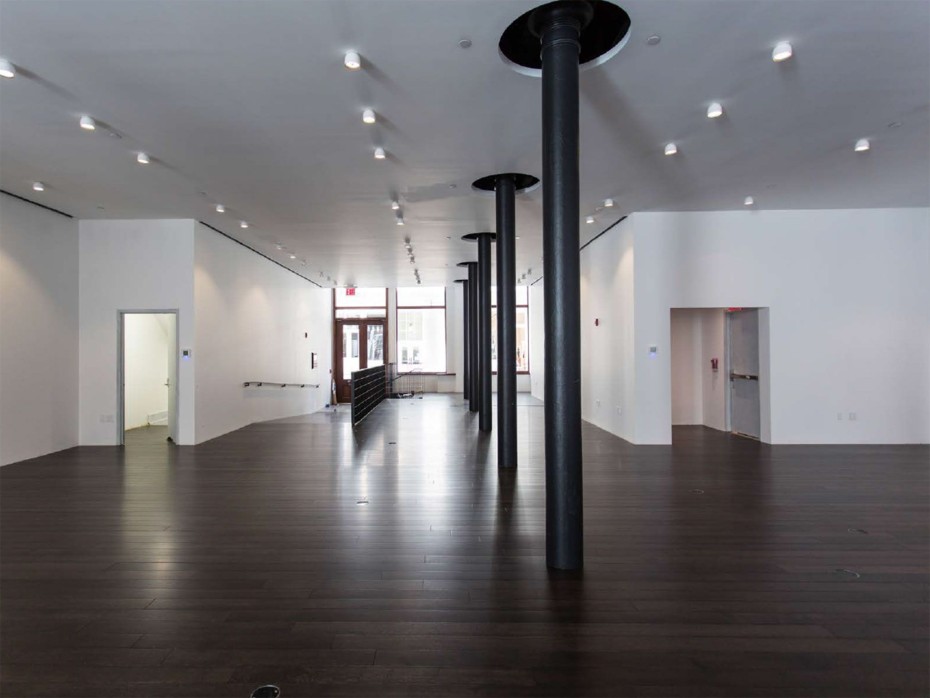 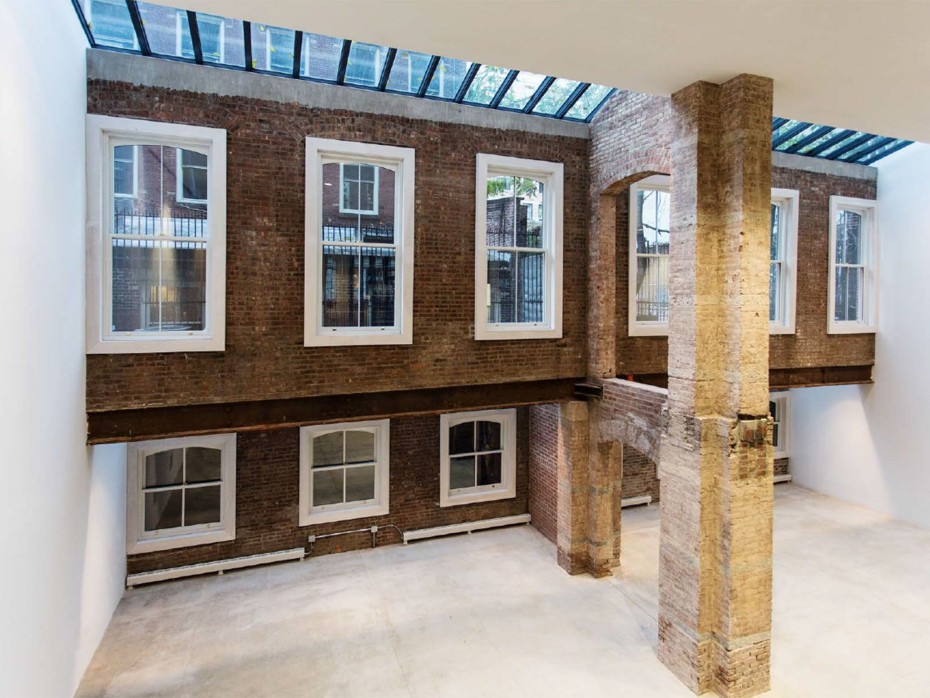 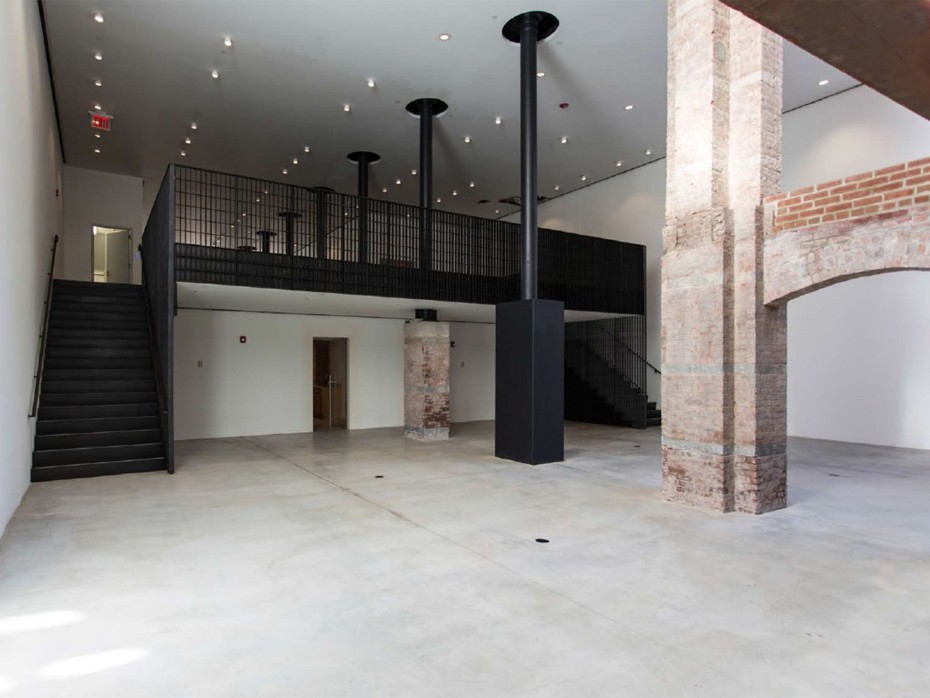