It’s official: For the fifth year in a row, Google will host its annual I/O developer conference at the Shoreline Amphitheatre in Mountain View. (The event previously took place in San Francisco.) The dates — May 12 to May 14 — appeared after savvy social media users solved a series of online puzzles that went live Thursday morning. If history is any indication, registration will start in the next few weeks.

As for this year’s itinerary, that remains up in the air — we’re expecting to learn more in the days and months ahead. But I/O, which regularly attracts thousands of developers around the world, is typically where Google makes some of its biggest product announcements of the year.

Cosmos aligned. We'll be back at Shoreline Amphitheatre in Mountain View for this year's #GoogleIO on May 12-14! pic.twitter.com/3bZqriaoi1

At previous I/O shows, Google introduced Google Cardboard, Google Photos, Google Fit, and the now-shuttered Google Wave, among other things. This time around, we’re expecting the next major version of Android — Android 11 — to make an appearance. There’s precedent — at last year’s I/O, Google announced the third beta incarnation of Android Q (which became Android 10), and it debuted a feature called Live Caption that provides continuous on-device speech transcription. New Google Assistant capabilities are pretty much a given. And while Google typically reserves hardware announcements for its annual Made by Google event in October, there’s the slimmest chance we’ll learn more about the Google Pixel 4’s and Pixel 4 XL’s rumored midrange counterparts, the Pixel 4a and Pixel 4a XL.

Ticket pricing hasn’t yet been announced, but general admission to I/O 2019 started at $1,150 (academic tickets for full-time students, professors, faculty, and staff remained $375), and if things proceed as in past years, it’ll be a lottery affair. You’ll have to submit an application, and Google will randomly select the winners. 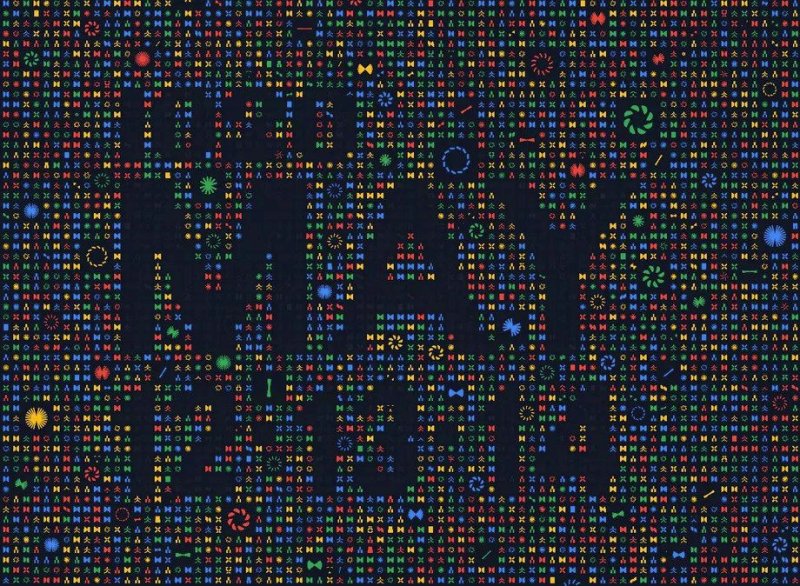 There’s no need to fret if you aren’t picked to go. Google I/O 2020 keynotes and breakout sessions will be livestreamed on YouTube and recorded for posterity. If you can’t attend, that’s your best bet — along with our coverage, which we’ll be filing on-site.