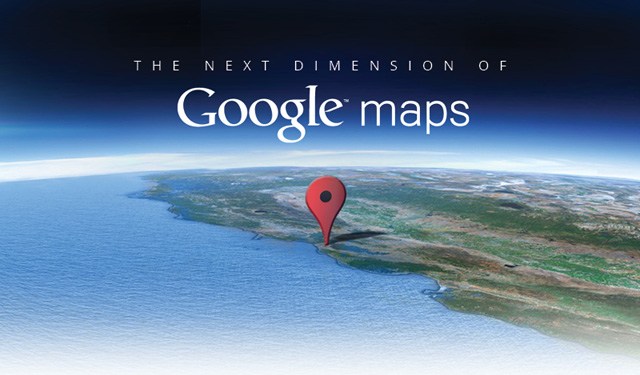 While Apple is reportedly planning to unveil gorgeous new 3D maps in iOS 6, Google also has something up its sleeve.

The company sent out invites this morning for a June 6th event where it will show off “the next dimension of Google Maps,” clearly hinting that it may have some new 3D technology in the works.

At the San Francisco event Brian McClendon, the VP of Google Maps and Google Earth, will give attendees a peek behind the Google Maps curtain. Additionally, the invite says, “We’ll also demo some of the newest technology and provide a sneak peek at upcoming features that will help people get where they want to go – both physically and virtually.”

Google already has 3D building support in Google Maps on the web and Android, but there’s still plenty of room to improve. And given that Apple’s upcoming 3D map technology is said to be pretty slick, it’s not too surprising to see Google eager to show off its new map tech. The event is also one week before Apple’s developer conference, WWDC, where it’s expected to show off iOS 6 (and potentially the rumored map upgrade).

VentureBeat will be attending the Google Maps event and reporting live, so check back here on June 6!