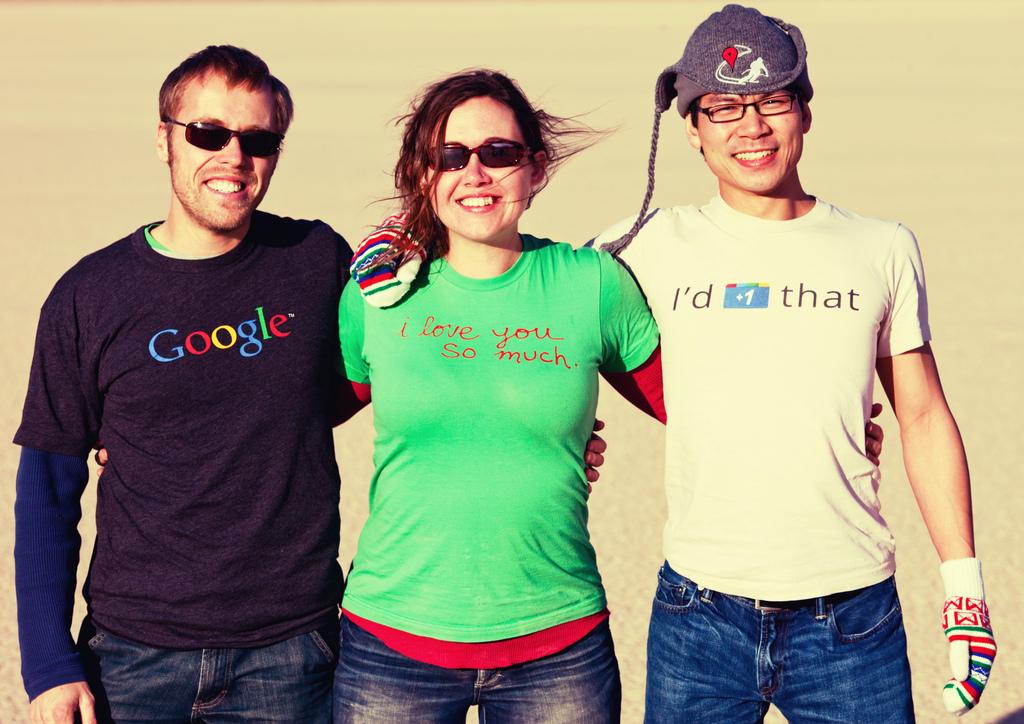 After a year of investigation, FTC investigators recommended charging Google under antitrust laws after agents found that Google illegally abused its power as the dominant search engine. Now, however, Google may be ending the FTC probe and heading off any pending legal action by promising to change and be good.

After all, Santa knows who’s naughty and who’s nice.

Google, which makes over $100 million each and every day, has added so much advertising and sponsored results in the past year that some have called its actions a “war on free clicks.” Most troubling of all are the prominent positioning of Google’s own services — especially for local search and shopping results — at the top of Google search engine result pages (SERPs).

Now, however, Google is planning to change its business practices in at least two ways, according to a Bloomberg story. The search giant will apparently promise to stop copying data from “rival websites” and will give advertisers the ability to compare data on Google ad campaigns with data on marketing efforts on other sites and search engines.

It’s not clear, however, whether those two actions would address a key issue: Google favoring its own solutions in its search results — such as content featured in Google+, its social network.

That’s also a concern of the European Union, which has investigated similar issues in the travel space, where Expedia and TripAdvisor have complained about anti-competitive behavior by Google in flight and travel search results.

When I contacted Google for a statement, a representative emailed me with this:

“We continue to work cooperatively with the Federal Trade Commission and are happy to answer any questions they may have.”