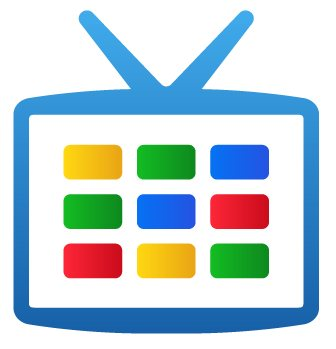 Google’s answer to television, Google TV, is known as a flop due to its poor user interface and lack of content from major TV networks. Hopefully that will soon change.

The company released a preview version of a new Google TV plug-in for the Android Software Developer Kit (SDK) Monday — meaning Android apps will eventually be available on your TV.

More specifically, the announcement means developers can begin optimizing their applications for the Google TV platform. Those apps will only become available when Google TV is updated with the Android 3.1 update.

“Depending on the design and use case, an existing Android app may work well on Google TV as is, or it may require fixes,” wrote Google TV Product Manager Ambarish Kenghe in the official announcement. “With the add-on you can test your apps to determine if they would be a good fit for TV and whether any tweaks are required.”

The company is publishing user interface guidelines to help developers with topics such as optimizing their apps for d-pad navigation and resenting information for 10-foot viewing. The guidelines also include information on how certain UI elements on Google TV differ from other Android devices.

The company first confirmed that Google TV will gain access to apps in the Android Market at Google’s I/O developers conference in May 2011.