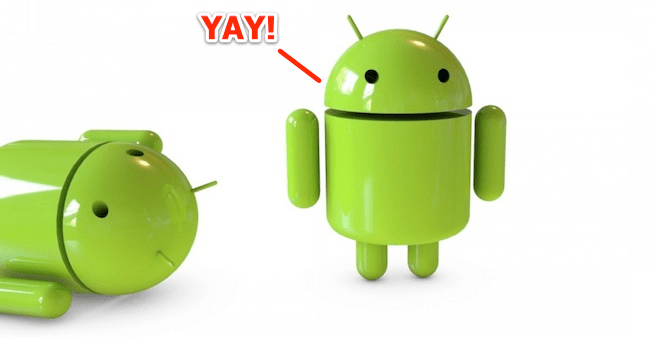 Google scored a legal victory today, as a federal jury has decided that the search giant wasn’t guilty of patent infringement claims made by Oracle.

The two companies have been wrapped up in a legal battle since August 2010, when Oracle accused Google’s mobile operating system Android of violating patents and copyrights related to Java that Oracle owns. The trial is seen as very important because it’d one of the most prominent battles over intellectual property in the software industry. In addition, it could set a precedent for whether or not a programming language can be copyrighted, as VentureBeat’s Jolie O’Dell previously pointed out.

Today’s verdict wraps up the second, patent-oriented phase of the overall trial. The first portion, focused on copyrights held by Oracle, concluded earlier this month, with the jury reaching a mixed verdict — basically finding that Google did infringe on some of the structure, sequence, and organization (SSO) of the 37 Java APIs used in Java.

Google still has yet to be charged with damages related to first phase’s outcome.

In a statement related to the trial, a Google spokesperson said: “Today’s jury verdict that Android does not infringe Oracle’s patents was a victory not just for Google but the entire Android ecosystem.”