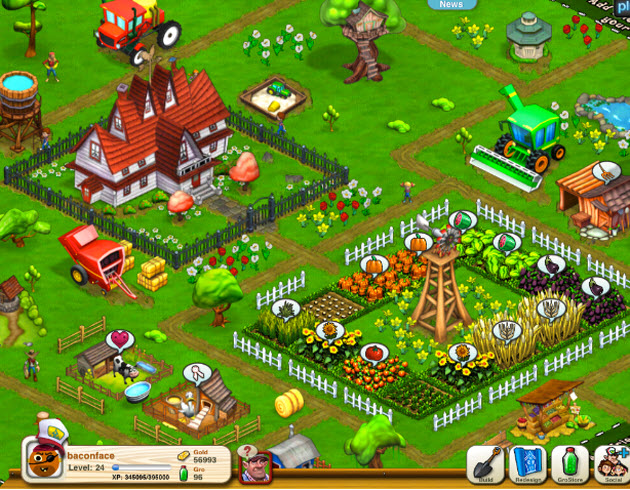 Google Ventures has made an investment in iPhone game publisher Ngmoco, according to a report by Techcrunch.

Techcrunch said that the venture capital arm of Google has made an investment in Ngmoco. That’s startling in part because Ngmoco has been joined at the hip with Apple.

Ngmoco was started in the spring of 2008 by Neil Young, a former executive at Electronic Arts. The company raised money from Kleiner Perkins’ iFund to make games for Apple’s new phone platform. During the past couple of years, Ngmoco became successful with many titles in the AppStore. To date, it has not made any games for Google’s Android mobile operating system. For its loyalty, Ngmoco has been rewarded. The company’s games are frequently featured in the AppStore by Apple, allowing Ngmoco to get a lot more attention for its games.

Techcrunch said the funding is in the $3 – $5 million funding range. The valuation was well above $100 million, and the funding comes on top of a $25 million third round of funding in February. Techcrunch also said that Ngmoco is profitable. Simon Jeffery, chief publishing officer, said at our MobileBeat conference that the company switched business models last year after Apple started allowing in-app purchases on the iPhone and iPod Touch.

Under that model, Ngmoco can give away games for free and charge small amounts of real money for virtual goods in the games. Jeffery said that model has been very lucrative for Ngmoco. Top games by Ngmoco include We Farm, which is the second most popular game on the iPad.

The investment could cause some tension between Ngmoco and Apple. And Google Ventures, which operates separately from Google, probably had to do this kind of investment to win Ngmoco’s support for the Google Android operating system. I can only imagine what kind of call Young at Ngmoco is getting from Apple’s Steve Jobs now. Ngmoco declined comment.