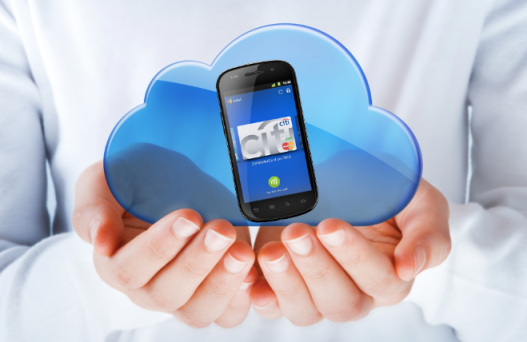 Looking to lower the barrier of entry to mobile payments, Google is making a bunch of big changes to its Google Wallet app.

The biggest shift is that the app is making a move to the cloud. Now, instead of storing a user’s key card data on their phone, Google will store everything on its servers. Google says that this not only speeds up card authentication, but it will also make it easier for interested banks to adopt its payment system.

The other big addition is that Google Wallet now finally supports Visa, Discover, and American Express cards. This should be significant to anyone who’s tried to use Google Wallet only to realize that the system didn’t support their card of choice.

“We’re tying to take as much fricton out of the mobile payment process as possible,” Google Wallet product head Robin Dua told VentureBeat. 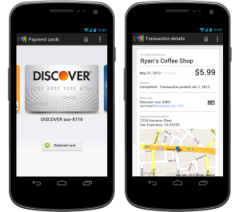 Google’s update is the latest effort to solve a series of pressing concerns for Google Wallet. One, clearly, is that of adoption: As Google knows, it’s tough to get mobile users interested in a mobile payment system that only supports a single credit card, as Google Wallet did previously.

Two, Google is also trying hard to bridge the gap between openness and security; the latter has been a pressing concern for Google Wallet since the beginning.

For example, the latest update now lets users remotely disable the app in the event that their phones fall into the wrong hands. While that’s a feature that probably should have been in the app from the very beginning, Google Wallet users should be glad it’s there now.

One thing the new additions do not change, however, is the paltry selection of phones that support Google Wallet. As Google’s Robin Dua notes in the blog post announcing the updates, only six phones (and one tablet) support Google’s mobile payment system. Google Wallet’s usage numbers aren’t likely to change until that number increases.