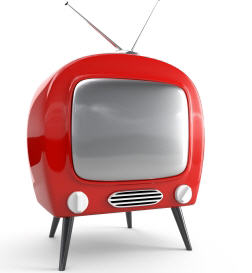 Mountain View-based Google has been meeting with top TV networks in hopes of getting the rights to sell their shows on its YouTube video site for $1.99 per episode, claims media reporter Peter Kafka.

Google already streams some TV content free on YouTube, but it doesn’t carry current shows the way the successful Hulu does. Lately, YouTube traffic has been flattening, while Hulu shot up 50 percent in October.

Google’s alleged plan would add the newest, hottest shows to YouTube, and would charge viewers to watch rather than packing the show with advertisements. That would give viewers a simple choice: Free with commercials, or two bucks without?

TV executives are no longer ignorant and afraid when it comes to the Internet. So it’s likely Google will get to give its pay-per-view service a shot. But will enough consumers pay to watch a TV show once, and not be able to keep a copy? Pardon the pun, but it remains to be seen.