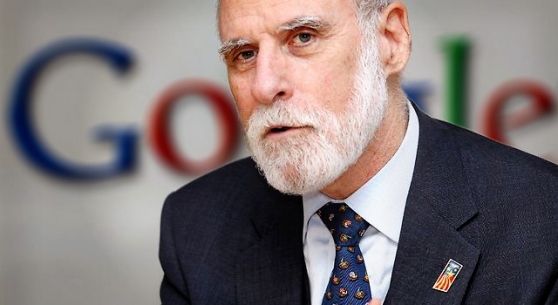 After fighting the patent battle of the decade in court with Oracle, Googlers are getting publicly fed up with software patents as a whole. Conceptually, they just don’t jive with innovation, two prominent Googlers have said recently.

“One thing that we are very seriously taking a look at is the question of software patents and whether, in fact, the patent system as it currently exists is the right system to incent innovation,” said Google public policy director Pablo Chavez at a conference in Mountain View, Calif, today.

While some might see this stance as a reaction to Google’s ongoing legal woes, the company brain trust has been adamantly antipatents for a while.

In a chat with a Google rep, we learned that the company particularly hates how patents work right now and sees the whole theater of patent law as against the grain of progress. For example, currently patents have a 20-year shelf life; Google thinks this could and should be shortened. The company also advocates for strong financial penalties for lawsuit-losing patent trolls and against the patenting of abstract concepts that are only patented in the first place because they’re executed online.

To that end, Google is busy on the long, boring trail to changing patent law by filing amicus briefs, advocating for reforms, and teaming up with other antipatent players in the tech industry.

Last year, Internet godfather Vint Cerf (pictured above; he invented the TCP/IP protocol that the web runs on) was asked at a cloud conference what he would tell the developer of the Next Big Thing, the technology that could replace the Internet.

As the room rippled with laughter, Cerf continued “Bob [Kahn] and I knew we could not succeed if we tried to protect the Internet’s design. As it turns out that worked out really well, and I think that’s still pretty good advice.

Ironically, just last Friday, Motorola Mobility and Google filed their own patent suit against Apple, asking for an import ban on all Apple devices.

We guess that’s how Google has to balance reality and ideology, at least for now. We’ll continue reporting on Google’s many interesting and sometimes contradictory patent-related escapades, so stay tuned.