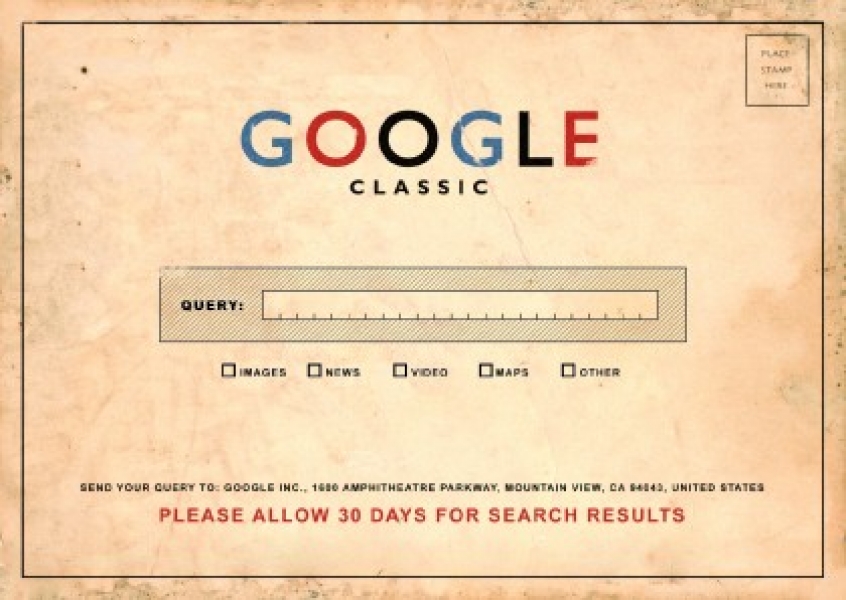 Google won’t have to pay German news publishers to show short snippets of news, thanks to Chancellor Angela Merkel’s parliamentary coalition. But the law doesn’t specify how long those snippets can be. And the publishers association is also claiming victory, saying that the new legislation allows them to decide how Google — and others — can use their content.

In other words, Germany has replaced a complete mess with an entirely new complete mess. Which is perfectly reflected in the news coverage: 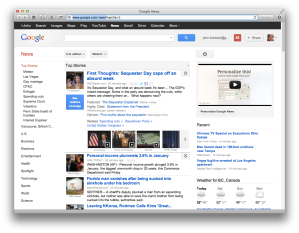 Which means no one has a clue.

An automatic right of use is not associated with the approved scheme. Rather, it is open to publishers to make the business decision that they agree with search engines and aggregators who wish to use the content for commercial publishing.

[This] gives the publishers a fair policy instrument with which to make decisions on the commercial use of their content by search engines and aggregators themselves. This is a real signal of parliament, which underscores the value of a free press and journalistic content.

The worst part of the new law would seem to be the fact that the bill does not define what “very small text excerpts” are. Is that five words? Ten? The first paragraph? The phrase is completely open to interpretation, and putting “single words” just before it only makes them trend to really, really, really small. A quick check of Google News reveals that an average snippet on the site right now seems to be in the 20-  to 30-word range.

Does that count? Will a judge in a new case brought a few months from now agree that 20-30 words is “very small?”

All of which means that the short version of this article is: Google and news publishers in Germany are going to have more problems before this all gets figured out, and this recent legislation was a complete waste of time.