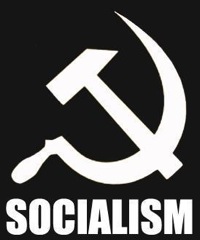 The convergence of tech giants and social networking features continue. Just as rumors are swirling that MySpace is developing its own webmail service, both Google and Yahoo have rolled out new additions to their social networks or social network-like services.

The Google news is probably more interesting. It’s now possible to add contact info to Google Profiles, and to allow your contacts or contact groups to see that information in your profile. The new feature went live with little fanfare, but Google Operating System spotted it, and CNET’s Stephen Shankland notes that this contact info could help Google figure out who are the closer connections in your “social graph”. That could be important step of Google wants to turn Profiles into a real social network, rather than just isolated web pages. It could also be integrated with Gmail, to help you focus on the emails that matter to you most. 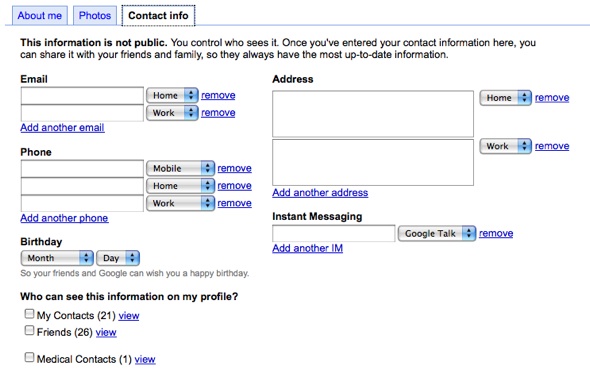 In fact, Yahoo Mail already allows you to use social connections to prioritize certain emails, as part of its broader effort to turn Yahoo into a social network. Speaking of Yahoo, its Open Social initiative now allows you to share your activity on other sites (such as reviews on Yelp or messages on micro-blogging site Twitter) with your social network in Yahoo. This is a necessary step if Yahoo wants to have a real social network, but it’s also hard to get excited, since pretty much every social site offers something similar, most notably FriendFeed. Heck, this was even a key feature in the rather underwhelming social network-style revamp of Windows Live that Microsoft announced in November.

VentureBeat editor Eric Eldon argues that social networks like MySpace have a much better chance with their email initiatives than companies like Google have with their social network efforts. I’m not entirely convinced that’s true — the rich integration of applications of flickr and WordPress into Yahoo Mail is promising. But I doubt either of today’s announcements are amazing enough to sway the doubters.