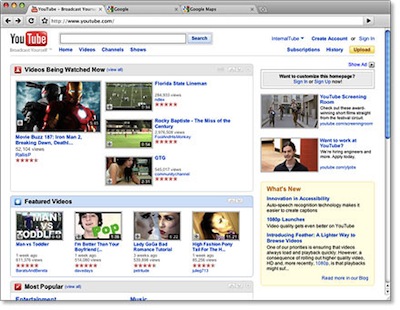 Google has now launched Google Chrome for Mac. Of course it’s still in beta testing, but at least it’s now out the door.

The delay in the Mac version of the Google Chrome web browser was a big disappointment for Google. Co-founder Sergey Brin stated this publicly at the Web 2.0 summit in San Francisco.

Luckily that wait ends today. Mac users can now surf the web using a faster and lighter browser, compared to Firefox. However, unlike Safari, Chrome doesn’t have a toolbar. So you would have to familiarize yourself with the complete lack of buttons at the top. The Mac version ships with themes right out of the box. So if customization is your thing, Chrome won’t disappoint you.

In addition to launching Chrome for Mac users, Google has also turned the switch on Google extensions for Windows and made them available for everyone. Previously, extensions were just available to developers. Extensions or plug-ins were one area where Chrome seriously lacked Firefox. I, for one, seriously missed the possibility to tweak Chrome and extend it to my liking, like the way I used to do with Firefox. Some of the popular extensions include Google Mail Checker, Bubble Translate, Xmarks for Chrome Beta, Google Reader, and Chromed Bird. 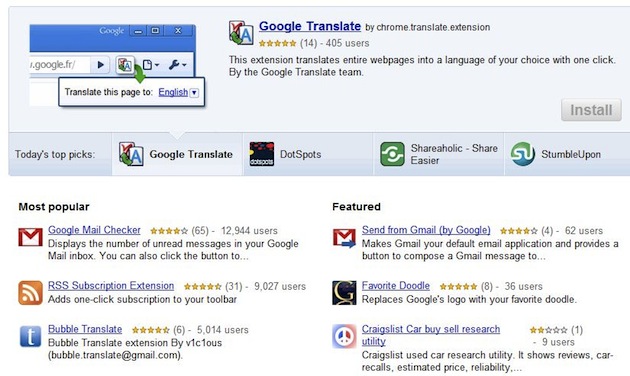