Two months after announcing its new Places API for mobile developers, Google has officially launched the iOS version out of beta. 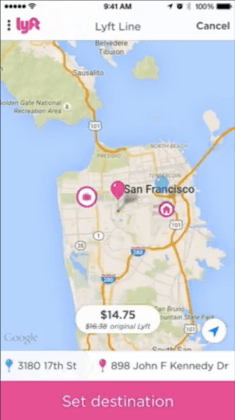 The API lets third-party developers add better location data to their apps by opening up access to Google’s places database. So, rather than thinking in terms of latitude/longitude coordinates, developers can offer real names for places in their mapping services, including restaurants, hotels, and so on. The information can include a name, address, phone number, website, and other key information.

Developers can now let their users drop a place-picker on their map to pinpoint a specific location, and use auto-complete when typing place names, while devs can manually add places that may be more relevant to a specific group of users in a niche app (restaurants for a food-related service, for example).

While the API has been open for Web developers for a while, and the Android version was launched in full back in March, iOS developers have so far had to apply for an invite and make do with the pesky “beta” tag. Now, this is open to everyone and comes with the same features that have hitherto been available in the Android version of the API.