We’re always looking for ways to motivate ourselves around learning new behaviors, whether it’s reading more, getting more exercise, or even spending more time writing. Perhaps technology is the obvious place to turn for help, and a new company has developed a lamp that it believes contains the keys to instilling positive habits within ourselves. Called Peak, this device is now available through a Kickstarter campaign and is the brainchild of Dan Makoski, the founder of Google’s Project Ara initiative, and David Khavari, a former associate at Andreessen Horowitz.

Whether your goal is running, spending time with loved ones, practicing a musical instrument, meditating, or anything else, the Peak lamp promises to help you build these patterns into your life, thanks to its smart technology. “Peak is a lamp and a conversation,” Makoski explained to VentureBeat. “At a fundamental level, you tell Peak a goal you’re working on, and it breaks it down into small habits and encourages and celebrates you as you make progress.” 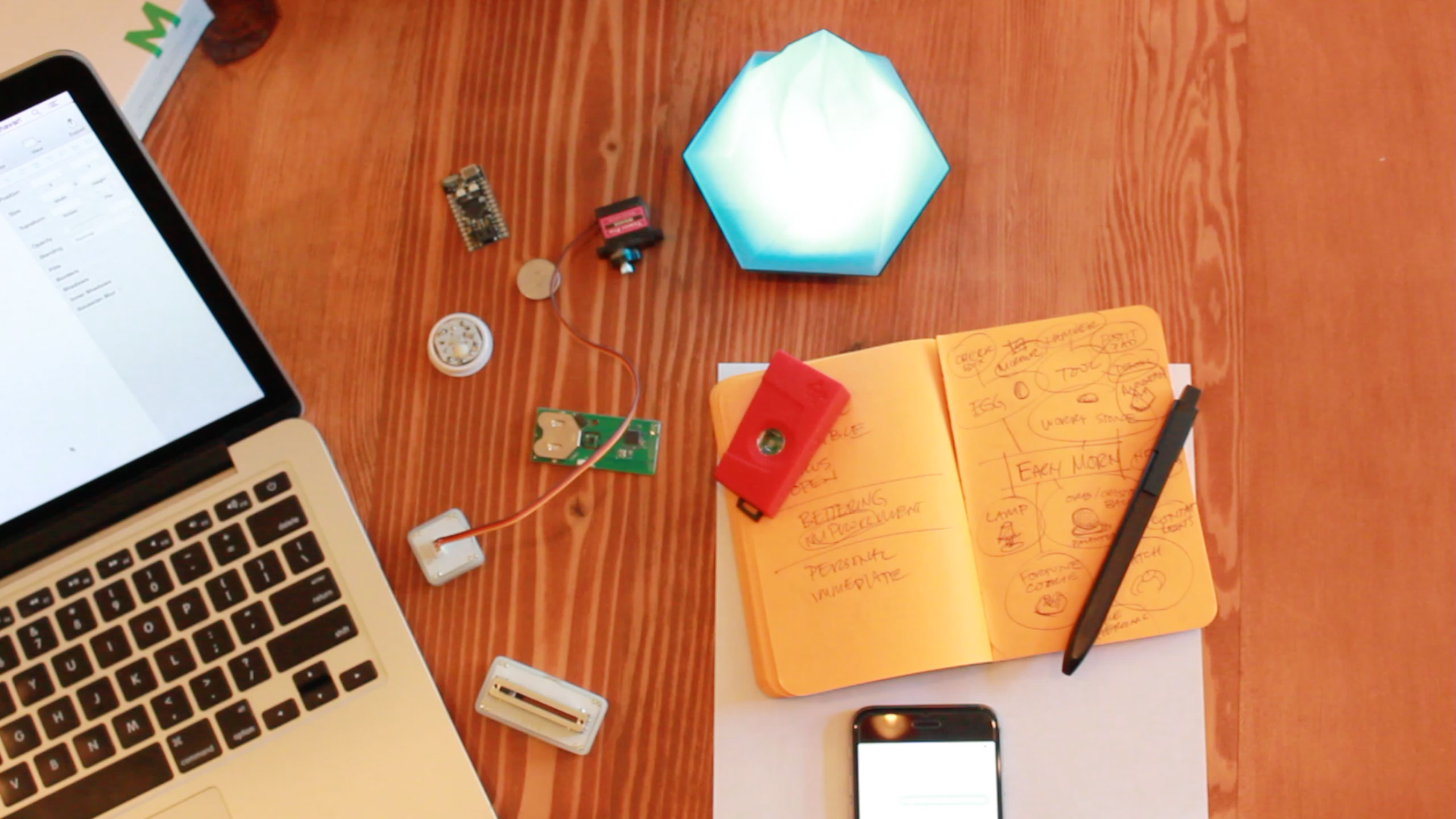 The impetus behind Peak came from issues Makoski and Khavari encountered while working in the financial space. Following Makoski’s departure from Google, he joined Capital One to work on mobile design, while Khavari previously served as an associate product network at Upstart Networks. Both were working on ways to encourage people to take control of their financial behavior, but ultimately, felt they weren’t making a big enough impact.

Peak connects to your smartphone, enabling you to stipulate the habit you want. Touching the lamp will instruct the system to send you an “encouraging” text message with the aim of getting you one step closer toward the goal you want to achieve. After completing that step, touch Peak again, and it will record your progress before “celebrating” your success with a light show.

“Both light and text messaging were chosen, because the literature supports their efficacy,” Makoski said. “Light is an unobtrusive, natural trigger, and text messages have the highest open and reply rates of common forms of digital communication. From a higher level, it just feels like friends text you and apps send you push notifications. So we wanted to stray away from the standard app feeling.”

The company views the product as more than a lamp — it’s a platform. Makoski shared: “Our vision is to unlock people’s potential through great habits, much like the vision of Nest is to learn how to make the home simple, safe, and efficient. We’re instrumenting the platform to learn what factors play the greatest role in influencing positive action. We’re looking at everything from time of day, size of steps and rhythms of routines, to the brevity, humor, use of emojis, personality, and level of encouragement of our conversation.” 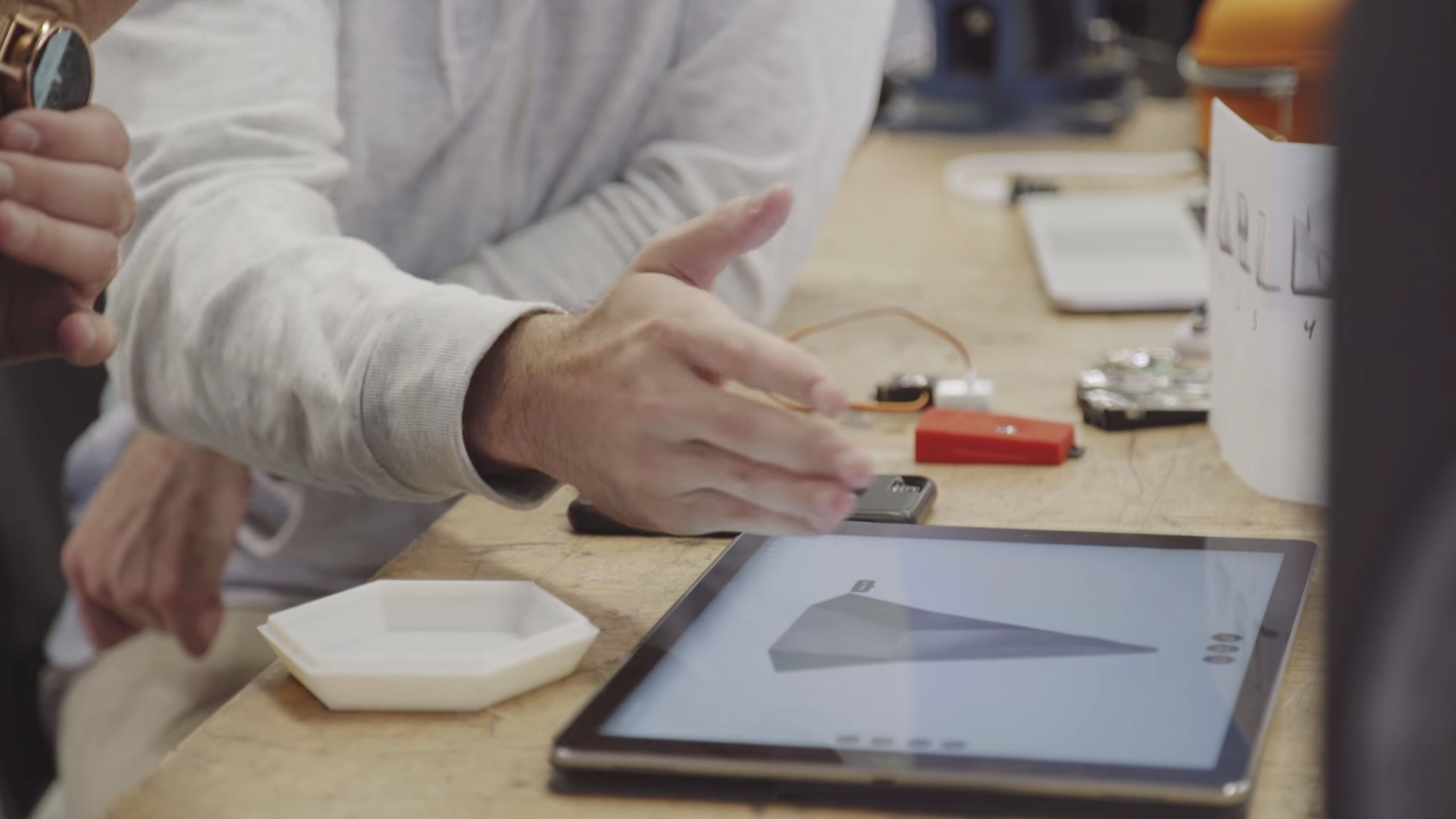 Following Peak’s launch, this smart lamp could see placement in offices for leadership teams, hospitals for chronic patients, and more. The company is also exploring the possibility of opening up its platform to developers and industry experts to “share their skills, knowledge, and insights to everyday people.” Of course, this will all depend on the success of its Kickstarter campaign, which is looking to raise $50,000.

At first glance, it’s clear Peak isn’t the conventional lamp that you’d pick up at Target or IKEA. However, it fits into a design pattern that Makoski brought with him following his days working at Google’s Advanced Technology and Projects (ATAP) group and at Capital One: “While doing our research, we realized light has a powerful effect on the human psyche – in the morning, blue tones can facilitate attention and wakefulness, and in the evening, amber hues engender relaxation and calm. From a design perspective, we like light’s subtlety,” he said.

“To create the form itself…we had 4 designers from around the world create first takes, and we selected one to work with to create the final design. Ultimately, we came to a mountain-like form that we call The Spire. We feel it’s beautiful, and in our early testing it evoked a lot of great associations for people, from Mount Everest, a common symbol for achieving goals, to an iceberg, 90 percent submerged, like the latent potential that so many people need just a small nudge to unlock.” 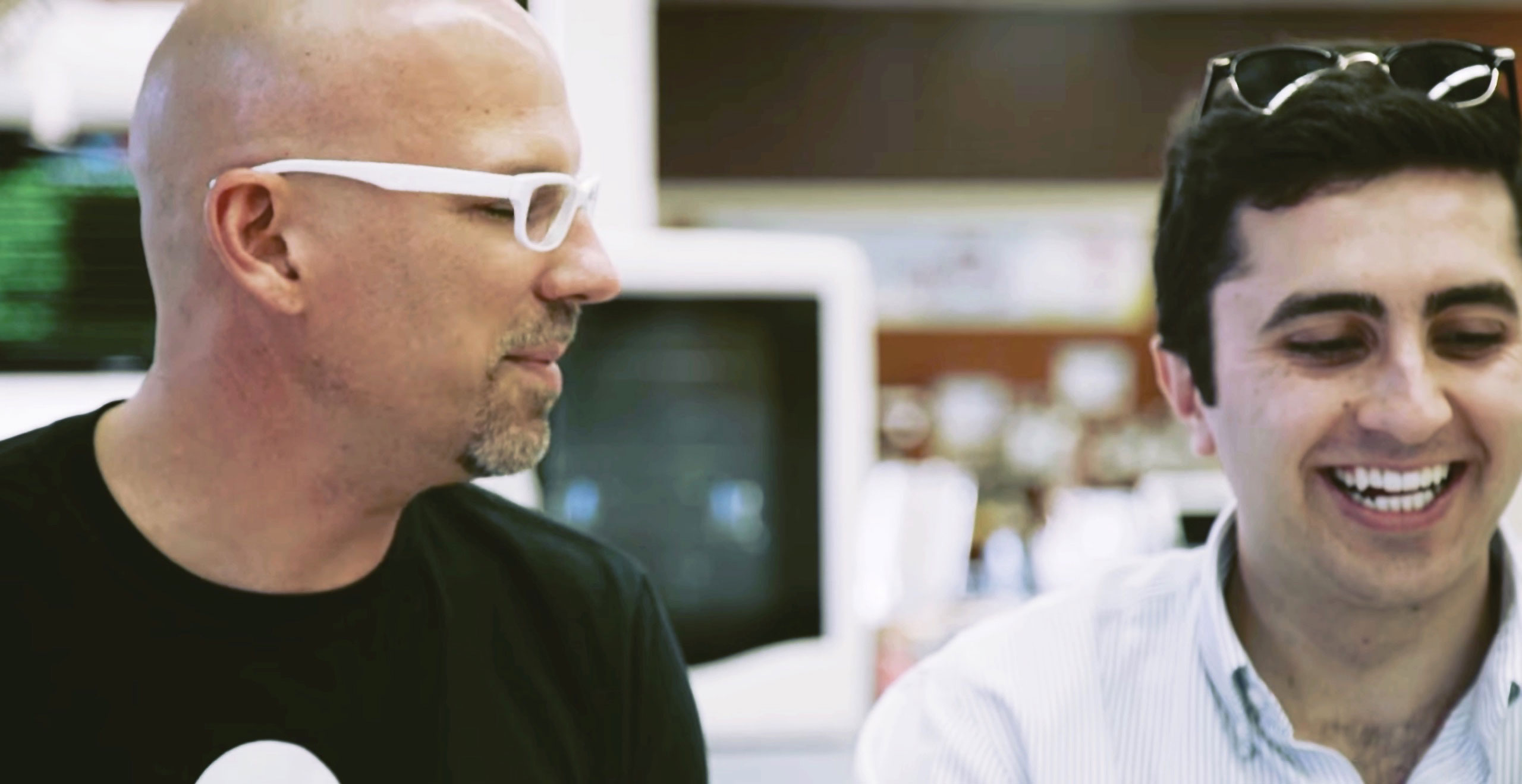 Should its Kickstarter campaign be fully invested, Peak estimates delivery of its smart lamp to early backers some time in March 2017. However, if you’re a “Peak Partner,” pledging more than $5,000, you could receive the device as early as September.

With so many options out there to helpp us adjust our habits, will people be receptive to Peak? Makoski thinks it should be given a chance because “it’s fundamentally different than the other options out there. Most habit-related technologies offer solutions that assume tracking functionality and punishment are the keys to forming new habits…We believe encouragement and tiny habits create the solution to forming new habits…Peak is psychological.”

“Like the decoding of the human genome, we’re trying to decode human behavior and habits,” he said.