If you ask Paul Eremenko, head of Google’s Project Ara, what excites him the most about the experimental modular phone, he’ll tell you it’s the opportunity for developing life-changing personal technologies.

During Engadget’s Engage conference, the former deputy director of DARPA opened up about the projects within Ara he’s most passionate about, including health care tech. Fiddling with a rough prototype of the Ara phone, he attached a square module to the top of the phone. A dot of red light immediately flared up on the attachment, and Eremenko instructed his interviewer Brad Molen to press his finger to the module. 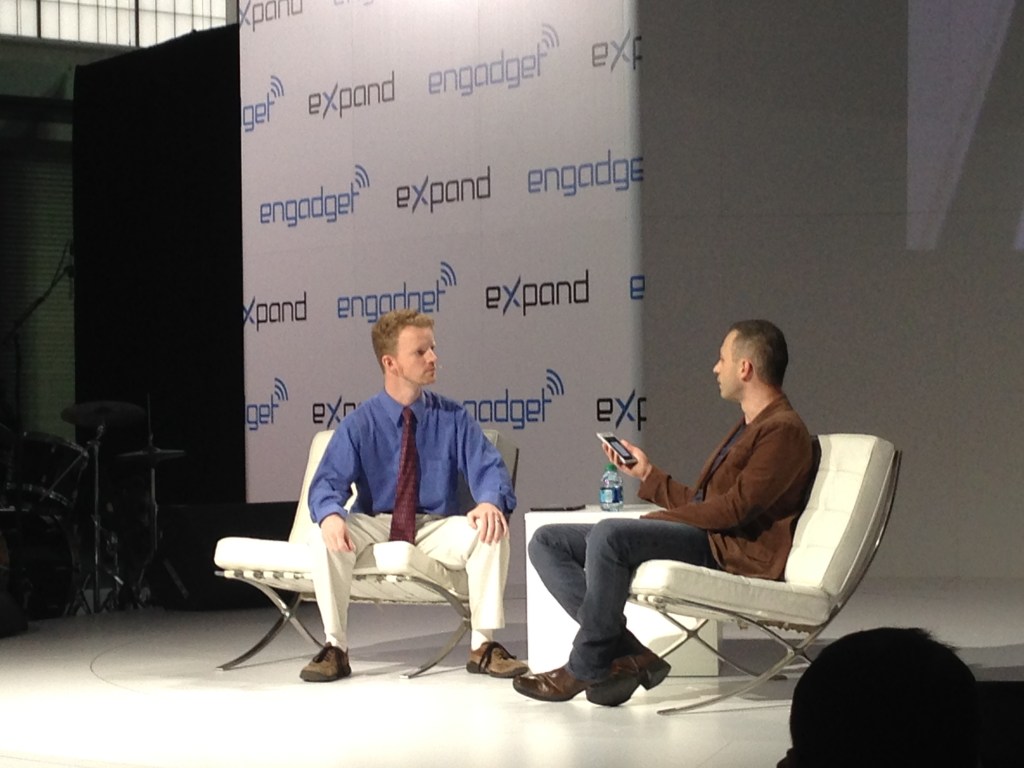 Already mobile phones hold an inordinate amount of information about their owners. But with devices like the oximeter and other health data-collecting sensors in the works, it’s only a matter of time before a mobile phone holds highly detailed medical histories — a combination of your diet, workout regimen, and doctor’s visits.

But there’s still another year’s worth of development to do before we can see a meaningful rollout of project Ara. Details on when consumers will be able to get their hands on this device are scant, though Eremenko said, “we do intend to do a consumer pilot later in 2015.” He says Google will make an announcement about the actual release date at the company’s Project Ara developer conference in January.