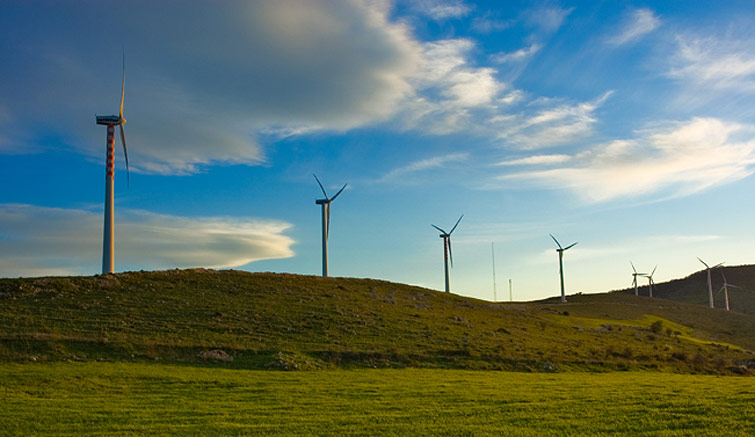 Google announced today that it closed an investment in Spinning Spur Wind Project, a West Texas wind farm than can generate enough power for, on the average, 60,000 U.S. homes. 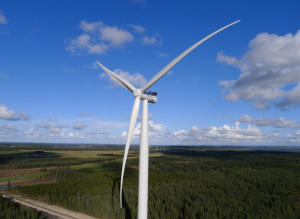 Above: A Siemens turbine

The 161 megawatt facility is 35 miles from Amarillo, Texas, and brings the total amount of renewable energy that Google has invested in to a fairly staggering 2 gigawatts. That’s enough, it says, to power 500,000 American homes for an entire year or for a car to travel around the world 190,000 times.

Spinning Spur is new, a facility EDF Renewable Energy finished before the end of 2012, with 70 2.3 megawatt Siemens wind turbines. If you’re wondering whether you’re going to be using any renewable energy from the project, SPS buys the the power from Spinning Spur. SPS is a subsidiary of Xcel Energy that primarily serves Texas and New Mexico.

Google says it invests in wind projects for ecological reasons as well as financial: They’re good investments. The company has invested over $1 billion in renewable energy projects and has a goal of using 100 percent renewable energy.

Its largest wind project is the Shepherds Flat wind farm, which is about four times the size of Spinning Spur, at 845 megawatts.