At its developer conference today, observability platform Grafana Labs announced a series of product updates, including the general availability of Grafana 8.0 and Grafana Tempo 1.0, as well as new machine learning capabilities. The latest release of Grafana includes enhanced visualizations, a unified alerting system, and the debut of Grafana Tempo distributed tracing.

More than 740,000 people are actively using the Grafana platform to visualize data from smart home devices, business apps, and more, according to Grafana Labs cofounder Torkel Ödegaard. He says the features launched this week are designed to help teams more effectively monitor systems to respond to change, as well as reducing the infrastructure needed to run their observability stack.

“The project maintainers have been hard at work over the past year to develop new features that make the platform more scalable and easier to use for everyone,” Ödegaard said in a press release.

Leading the list of capabilities introduced in Grafana 8.0 is the revamped alerting system, which provides a common experience around alerting for all Grafana users. Users will now have their alerts consolidated into a single page for simplified viewing and management, including the ability to update and edit alerts from the same page. This eliminates the need to navigate between different alerts and dashboards to find the correct information and updates. These new centralized features will work for traditional Grafana dashboard alerts, as well as more complex alerts.

Ödegaard says the features might reduce the amount of time developers spend debugging. According to a study published by the University of Cambridge’s Judge Business School, programmers devote 50.1% of their work time to tasks other than programming. Indeed, the total estimated cost of debugging is a whopping $312 billion per year. Observability tools like Grafana 8.0 promise to cut development costs while enabling coders to focus on creative, less repetitive tasks. 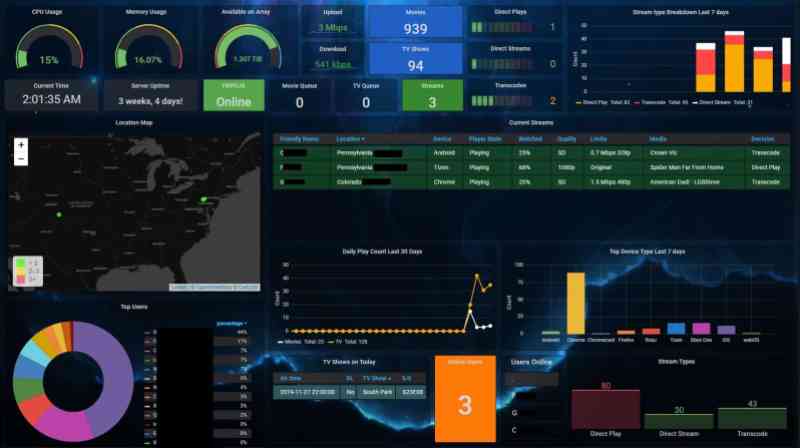 Other new features added in Grafana 8.0 include:

Tempo, which was announced in October 2020, is now available to members of the Grafana community. Ödegaard describes it as a high-scale, cost-effective distributed tracing backend built to help manage traces with minimal infrastructure investment, only requiring object storage to operate. 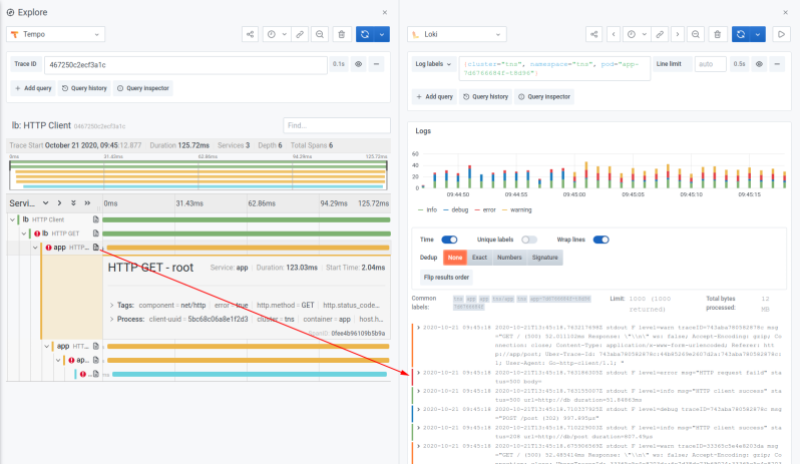 Above: The Tempo dashboard.

Unlike existing tracing backends, Tempo is able to scale without a complex cluster and can be used with open source tracing protocols, including Jaeger, Zipkin, and OpenTelemetry. With Tempo, users can dive deeper into observability data and pinpoint specific traces in order to answer questions like “Why was this customer’s query slow?” and “Can I see the exact trace?”

By discovering traces through logs and exemplars and storing the traces by ID in Tempo, organizations can gain more visibility into their apps while reducing infrastructure spend, Grafana asserts. That’s key as cloud infrastructure spending continues to grow across major industries. According to Canalys, enterprises spent $41.8 billion on cloud services in Q1 2021 alone.