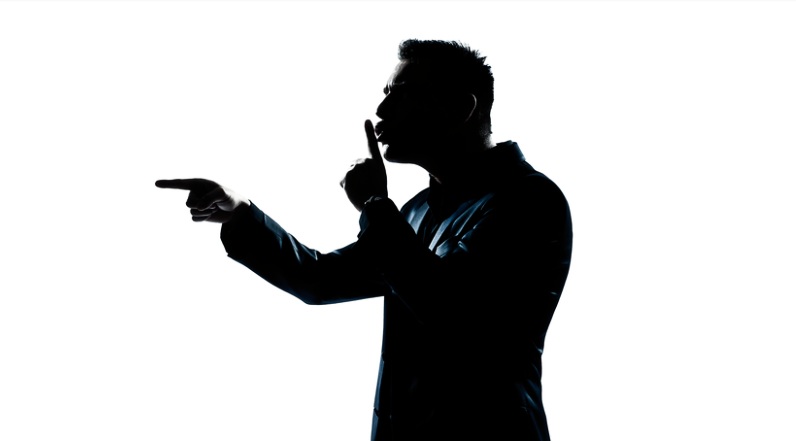 This is a guest post, written by analyst and frequent VentureBeat contributor Rocky Agrawal.

I’ve noticed an uptick in recent months of the emails I’m getting from small businesses claiming that Groupon is threatening to sue them. I’m now starting to get about one of these emails a week. The latest sums up a lot of Groupon’s current problems:

My wife and I own a spa in Hallandale FL. We were contacted by a groupon rep who pitched the idea of us offering massage services for $35 vs the original $90 we charge our customers.
The rep told my wife we would sell around 400-500 vouchers. The deal only sold 215 but we were ok with that.
A few days later the rep calls again and says we want to rerun the same deal a few weeks from now but in the ft lauderdale area opposed to Miami. The second deal sold 322 vouchers.

Here is the problem. Its been 3 weeks since groupon was scheduled to pay us our first payment for the second deal. We have serviced 72 people free of charge! Groupon continues to give us the run around regarding payment. We got fed up and told the rep we will not continue to honor the deal without payment. His reply was to threaten us with a law suite. [sic] What should we do?

(I’ve contacted Groupon PR for a response. I will update this post if I hear back.)

Let’s take a look at the problems.

In response to the original email, I suggested that the merchant consider refusing to honor the second deal, which hadn’t been paid for. I received this followup email from the merchant:

It was a direct threat over the phone. said we would be in violation of our signed agreement. I actually told him on the phone exactly what you said. We would call the customers off the second deal and let them know we are not being paid. He responded by telling me he doesn’t recommend I do that because they would have a defamation law suit against me and that I should just be patient and they are good for it.
I couldn’t believe what I was hearing. I felt like I was talking to a buddy of mine that owed me money and was telling me to be patient. I have another 120 customers in the next 2 weeks already scheduled if I don’t service them they will kill our reputation online. My wife is 5 months pregnant and we can’t believe what they are putting us through. We put all we have into the spa we are just starting our lives out. We feel like we are being bullied.

Such a situation puts merchants in a bind. They are being asked to service Groupon’s customers without payment. If they don’t, it’s the merchants whose reputation suffers online. Although this merchant doesn’t currently have any Yelp reviews, an academic study found that reviews that mention use of a Groupon or daily deal are 10% lower than that of peers.]

I spoke with a former Groupon sales rep about these problems. “Dealing with the finance department was a huge pain in the ass, they mailed the checks so damn slow, it was terrible,” he said. “It was just a constant fight (it seemed) for a vendor to get a check on time.”

This rep said he left voluntarily for another sales job.

“This ship is sinking faster than I thought it would; impressive,” he said.

(Disclosure: I have various puts and wagers against Groupon.)