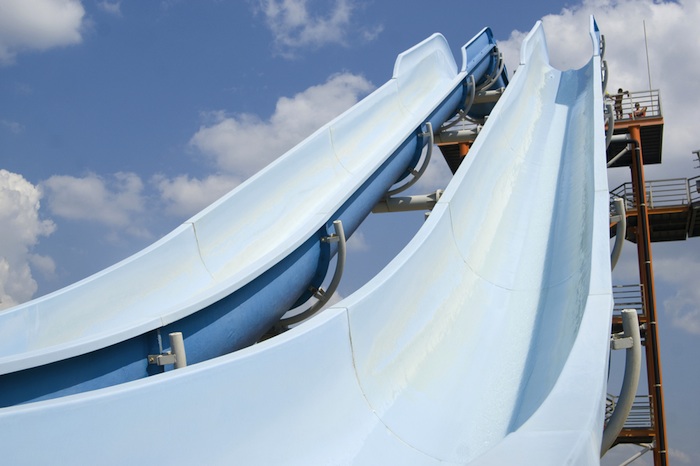 Groupon’s stock price has taken a beating lately, and when it closed today at $8.95, the company’s valuation dropped to a mere $5.78 billion. That’s less than Google reportedly offered for the company in 2010.

At the time, rumors had it that Groupon was making $2 billion per year in revenue, so it spurned Google’s $6 billion offer as too chintzy.

Now, however, we know that $2 billion figure wasn’t exactly correct. In fact, the company booked about $312 million in revenue in 2010, and $1.61 billion in 2011. While it shows substantial gross profits, the company is actually generating net losses.

While Groupon’s stock slide dates back to February, the most recent drop began on Friday, when the six-month lockup period after the company’s initial public offering expired, allowing employees to start selling their stock for the first time. The stock shed $1 in value that day, to $9.70, and has lost nearly another $1 in value today, a drop of 15.8 percent in just two days.