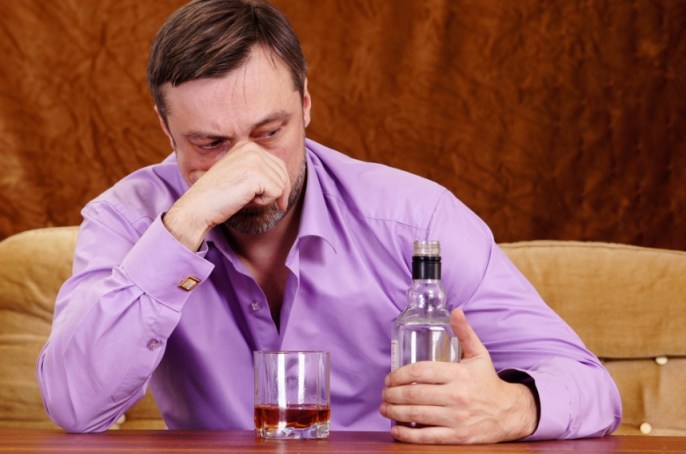 Yesterday was the one-year anniversary of Groupon’s IPO.

To celebrate, the stock market sent the company to another all-time low on Friday. Groupon, best known for connecting consumers with 50%-off local deals, has hardly been a good deal for investors. If you invested in the company at its 52 week high, you’ve lost 88% of your money. If you got in on the first day close, you’re down 85%. If you got in at the IPO offer price of $20, you’re down 81%. The company is down 58% from the $6 billion that Google supposedly offered for it. Any of the institutional investors who bought Groupon in its last private round and held are down more than 50% of their investment — the stock was at an adjusted $7.90 then and closed Friday at $3.83. (Disclosure: I’m short Groupon.)

Over the last year, the fundamental economics of the business have settled in after the hype died down. We’ve seen deals get less interesting for consumers for months now. Deals that were once truly 50% off come loaded with restrictions that make them hard to use. The “free money” deals for things like restaurants that people care about are fewer and further between.

I’ve significantly shifted my energy away from covering the company. I suppose that’s good news and bad news for the company: On the up side, they no longer have someone picking apart their every move. On the down side, that makes me one more person who doesn’t care much about their company anymore.

But I thought it might be helpful to look at some possibilities for what lies ahead in the deals landscape.

Firing the editorial team. At the time of Groupon’s IPO, the company employed more than 1,000 people in its editorial staff. Groupon’s hiring spree has been a safety valve for otherwise unemployable journalism, music, and theater grads from Chicago-area schools, but it’s an idiotic strategy. Most of this team adds zero value to the company. They write descriptions of businesses they’ve never visited. According to several Groupon salespeople I’ve talked to, they can cause tension because business owners are often befuddled by how their businesses are described. The editorial team apparently wasn’t able to stop Groupon from tackily promoting a deal for dining in the dark in New York right after hurricane Sandy, as Bloomberg’s Ryan Sutton found. By my estimates, Groupon would add between $8 million and $10 million to its bottom line each quarter just by eliminating the editorial team. (Some sources inside Groupon say CEO Andrew Mason, himself a music major, is highly protective of the team.)

Accounting. After market close on Friday, Groupon revealed that the SEC has been continuing to ask questions about Groupon’s accounting. I’ve been harping on the company’s accounting sketchiness since the day the company filed its original S-1. I believe the company still has significant accounting issues that haven’t been thoroughly probed. If the past is any guide, Groupon will continue to try to invent new accounting for each new product it launches.

Troubles at LivingSocial. As troubled as Groupon has been, its top competitor, LivingSocial has had it worse. Based on public filings by Amazon (which owns roughly a 30% stake in LivingSocial), we can see that LivingSocial has lost more than $750 million in the last nine months. Much of this has been due to being forced to write down valuations of companies it acquired. But I estimate that LivingSocial had cash losses of about $100 million during those nine months. The company continues to do nonsensical deals like giving away Starbucks gift cards for less than it pays for them. The only positive sign I’ve seen is that, according to an email LivingSocial’s CEO sent to employees, the company took in more cash than went out in September. I wouldn’t be surprised if LivingSocial is gone or acquired by this time next year.

Year-over-year declines start. In the second quarter, Groupon had a sequential decline in its gross billings. (The amount that consumers spend on Groupons.) Executives have said this is nothing to worry about. Look at our year-over-year growth! I expect that we’ll soon see year-over-year declines in the business. If you back out Groupon’s Goods business from the gross billings, this is virtually guaranteed. I think that’s a fair calculation to make because it’s a fundamentally different business with lower margins than the daily deals business. Groupon’s year-over-year comparisons are also helped by the fact that it runs many more deals simultaneously and keeps deals open for much longer than a day. That’s not bad from a business standpoint — it’s the right thing to do to amortize the cost of sales. But it hides exactly how quickly the core deals business has deteriorated.

Acquisition. I am frequently asked whether Groupon will be acquired. I don’t see a logical acquirer, at least not among the Internet companies I follow. Google was interested back when Groupon was white hot. Now that it has effectively proven that its model doesn’t work, I don’t see what value Google would get from Groupon. Any potential acquirer is essentially buying four things: a large database of consumers to spam, a giant sales organization, a merchant base, and a brand. Companies with the money to acquire Groupon like Google and Amazon already have large consumer bases. The sales organization has a lot of bodies that do very different things than most tech companies are used to. (Google is already suffering quite a bit of indigestion from swallowing Motorola Mobility; I doubt it’s ready for another major headcount acquisition.) Groupon’s merchant base is too concentrated in certain verticals. (Often things that involve lasers — think hair removal and lasik.) The brand has seen much better days. Both Facebook and Google have the assets to build the right experience that delivers results for small businesses cost effectively; acquiring Groupon would send them in the wrong direction.

The biggest red flag for me remains the management team, which has not acknowledged how bad things are at the company. Every time I hear them talk, they are using the same lines from the company’s original roadshow last year. It’s a multitrillion dollar opportunity! Trust us!

Maybe they don’t realize it. Or maybe they do and they’re just afraid of spooking Wall Street by announcing bold changes.

If that’s the case, I have one piece of advice for Groupon: Don’t worry, Wall Street has already left you for dead.