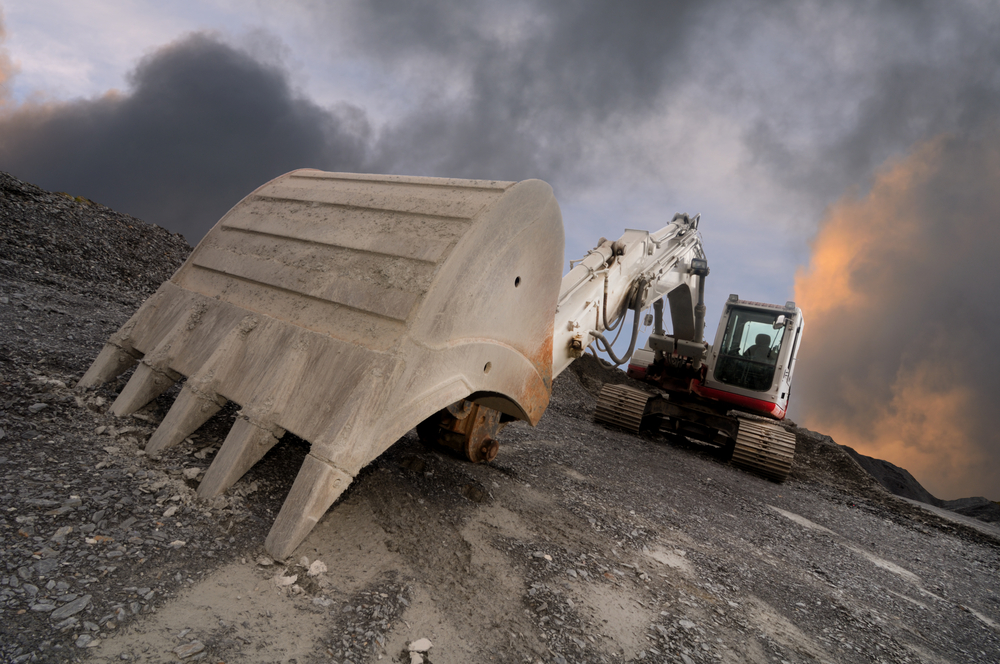 How to build out a Miner-style growth hacking operation

In gold-rush days, once gold was found in “them thar hills,” miners would rush in to extract it from the vein as soon as possible, while fending off all kinds of claims and attacks on their territory. Large scale mining required fast and innovative technology to stay ahead of the rush. And it took significant financing to get the most out of these advanced mining techniques, just like you do today in high growth technology startups. That demand for financing signals the need for a change in most companies’ growth cultures.

Here’s how you make that change:

In the early stages of successful companies, according to Andy Johns, growth DNA is often driven by idealism and a strong product philosophy, usually led by a developer or product person.

He says that mentality has to change once the company hits growth stage. “At scale you have to accept that decisions can be made in other ways, and that’s where [miner-style growth hacking] becomes a critical function. Product decisions must transition from ideals to leveraging data and using intellectual rigor.”

Facebook was successful, Johns says, “because they evolved into making the right decision vs. the decision one person wanted to make.” The latter is often called the HIPPO, or highest-paid-person’s opinion. And it’s counter-productive in the growth phase. Founders must learn to let go, and executives must provide strong air cover to the growth team.

Johns notes that the support of VP of User Growth Chamath Palihapitiya was key to that evolution at Facebook.

At Facebook,”Chamath was exceptional at [providing air cover],” says Johns. When needed Palihapitiya wasn’t afraid to argue. “He steamrolled when necessary to get the right thing done for Facebook. He was very good at that.” Johns means this as a high compliment to Palihapitiya and the rest of the Facebook’s executives, who grew to trust the growth team as it steadily improved the company’s metrics. Palihapitiya himself praised Mark Zuckerberg’s ability to prevent anyone’s ego, including his own, from getting in the way of the company’s growth.

“Avoid a get-off-my-lawn mentality,” adds Johns. “The way things usually work is that the management team goes to the product team and asks them to deliver on X.” He suggests growth companies reverse the direction, with horizontal growth teams providing viewpoints and evidence to the management team, who should then apply the correct lens to the insights.

Johns notes: “At this stage, the growth team is a strategic advisor to the company.”

3. Executives must continue to focus

When he left Facebook for Twitter, Johns discovered what happens to a growth team without a strong executive sponsor: It was a much harder process to transition into Miner mode from Prospector mode, and the company was having a hard time expanding to international markets. So the team had to start small, working skunkworks-style in near secret. But once it found those 70,000 users a day mentioned in my earlier post, things changed. “Once we proved the value of taking a different approach to growth, on at least a subset of the data, we were given more trust and we were able to help grow the company.”

Both Johns and Ellis pay attention to churn. At scale, a failure to watch churn metrics, especially once spending begins on paid search, or awareness, can rapidly lead to an upside down cash flow problem and a subsequent death spiral. HomeJoy is the most recent example of this. At the early stage of a company, it’s not a metric to optimize on, but it is a metric to know, because a high churn rate means product fit may not really exist.

5. Build structure and scalability into process

You’ll hear Johns — and every great growth marketer — obsess about the importance of rigourous scientific method approaches to Miner-style growth hacking. You’ll hear Ellis talk about supporting even early-stage companies with some kind of discipline and focus about what efforts will get done.

When I worked at eBay in 2003-2005, one of the key lessons was “What you decide not to do is just as important as what you will do.” Meg Whitman and the executive team in full hyper growth mode had a clear process for bubbling up strategic ideas, distilling them based on data, and communicating them back down to the company in short, prioritized annual strategic initiatives. There were never more than six points on the list for the entire company. Employees, and there were 6,000 of them at the time, were instructed to inform their managers immediately if any objective assigned to them did not fit in those strategic objectives. That executional rigor is part of the legacy of good tech companies.

Growth hacking is a part of marketing, and it’s here to stay. The only question is how it will manifest in your organization. Match your growth phase to your marketer’s mindset and the chances of success increase. Whether you’re prospecting or mining, gold is out there, just waiting to be discovered.

Are you a Prospector or a Miner? Let’s continue this conversation. I hope to meet some of you at the GrowthBeat conference next week and hear about your experiences. Or you can reach out to me on Twitter: @mjb_sf.

Special thanks to Shane Johnson for his help in finding the miners and prospectors metaphor for this growth hacking framework.