You may have noticed that, 4,018 days later, it’s grown a bit. A name change here, an acquisition or two there, mix in 1.39 billion monthly users and $12.47 billion in annual revenue, and Facebook has become a $211 billion company.

On its 11th birthday, we thought we’d take a look back at Zuckerberg’s little operation and whether it ever became anything.

In its earliest days, thefacebook was available only to Harvard students. By March 2004, the service had expanded to Stanford, Columbia, and Yale. It would take until September 2005 before high school students joined the party. Later that same month, on Sept. 20, 2005, the service officially changed its name to Facebook. A year later, on Sept. 26, 2006, Facebook opened up to general registration. 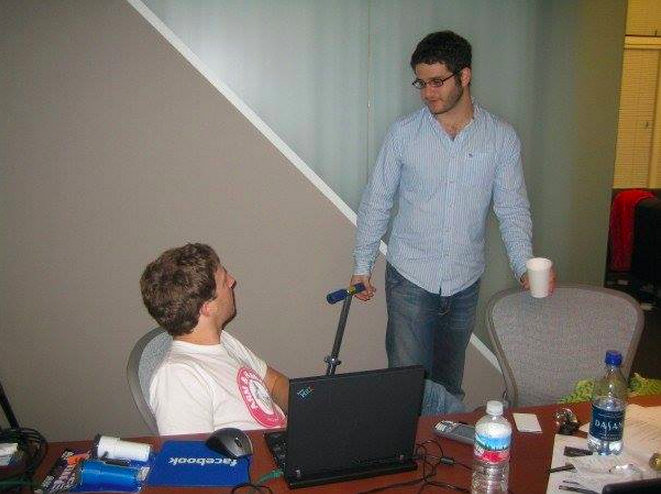 Above: Facebook co-founders Mark Zuckerberg (left) and Dustin Moskovitz on the day in 2006 when the social network was first opened to the public at large.

By then, the company had already had a few major milestones. It launched Facebook Photos in October 2005 and Facebook for Mobile in April 2006. The News Feed first saw the light of day on Sept. 5, 2006.

Silicon Valley historians may recall when few could imagine Facebook being a public company with a valuation in excess of $200 billion. Indeed, the company nearly sold to Yahoo for $1 billion in 2006, even before the service was open to the general public.

Instead, Zuckerberg et al. remained an independent company, growing its business with the help of substantial investment by partners like Microsoft. In December 2007, Facebook sold a 1.6 percent stake to Microsoft for $240 million, valuing the young social network at $15 billion — “a stunning figure for an online hangout started in a Harvard University dorm room less than four years ago,” NBC News wrote at the time.

That $15 billion number must have seemed like a fleeting moment. At first, the company’s valuation dropped, hitting $10 billion when it took $200 million from Digital Sky Technologies in 2009. But by mid-2010, with a $120 million investment from Elevation Partners, Facebook’s valuation had jumped again, this time to $23 billion. That November, the number rose to $35 billion when Accel Partners sold about $516 million of its Facebook stock. Just two months later, it hit $50 billion when Goldman Sachs and Digital Sky Technologies put another $500 million into the company.

By early 2012, trading of Facebook’s shares on the secondary market led to an $83.5 billion valuation. And that June, as Facebook prepared for its IPO, it was said to have a valuation of $104 billion.

The IPO, of course, was a textbook case of how not to go public, with the company’s new stock dropping quickly from an initial price of $38 to below $18. But it recovered, especially as Facebook learned how to monetize mobile, and in the months and years since, it has climbed well north of the IPO price, closing yesterday at $75.40, for a valuation of $211.05 billion.

With its coffers bulging, Facebook has set out over the past few years to significantly expand its operations and the breadth of its technology. As such, it has purchased a wide range of companies, large and small.

Among the most notable, of course, are the messaging service WhatsApp, which it bought last year for $22 billion; virtual-reality technology developer Oculus VR, which it acquired last summer for $2 billion; and the deal of a lifetime, photo-sharing giant Instagram, which it added in 2012 for $715 million.

Along the way it has also acquired a number of smaller companies, including ad sales management platform Atlas Advertiser Suite, which it bought from Microsoft in 2013 for between $50 million and $100 million; facial recognition technology developer Face.com, which it purchased for under $100 million in 2012; and others.

Stand outside Facebook’s Menlo Park, California, headquarters, and you’ll see a sign with a giant thumbs-up symbol. That, of course, is its “Like” symbol, which has become synonymous with the service. Facebook launched the Like feature on Feb. 9, 2009.

That June, it launched Facebook Usernames, allowing people to claim real user names for their accounts. In late 2011, it unveiled the Timeline, a chronological history of users’ lives on Facebook. 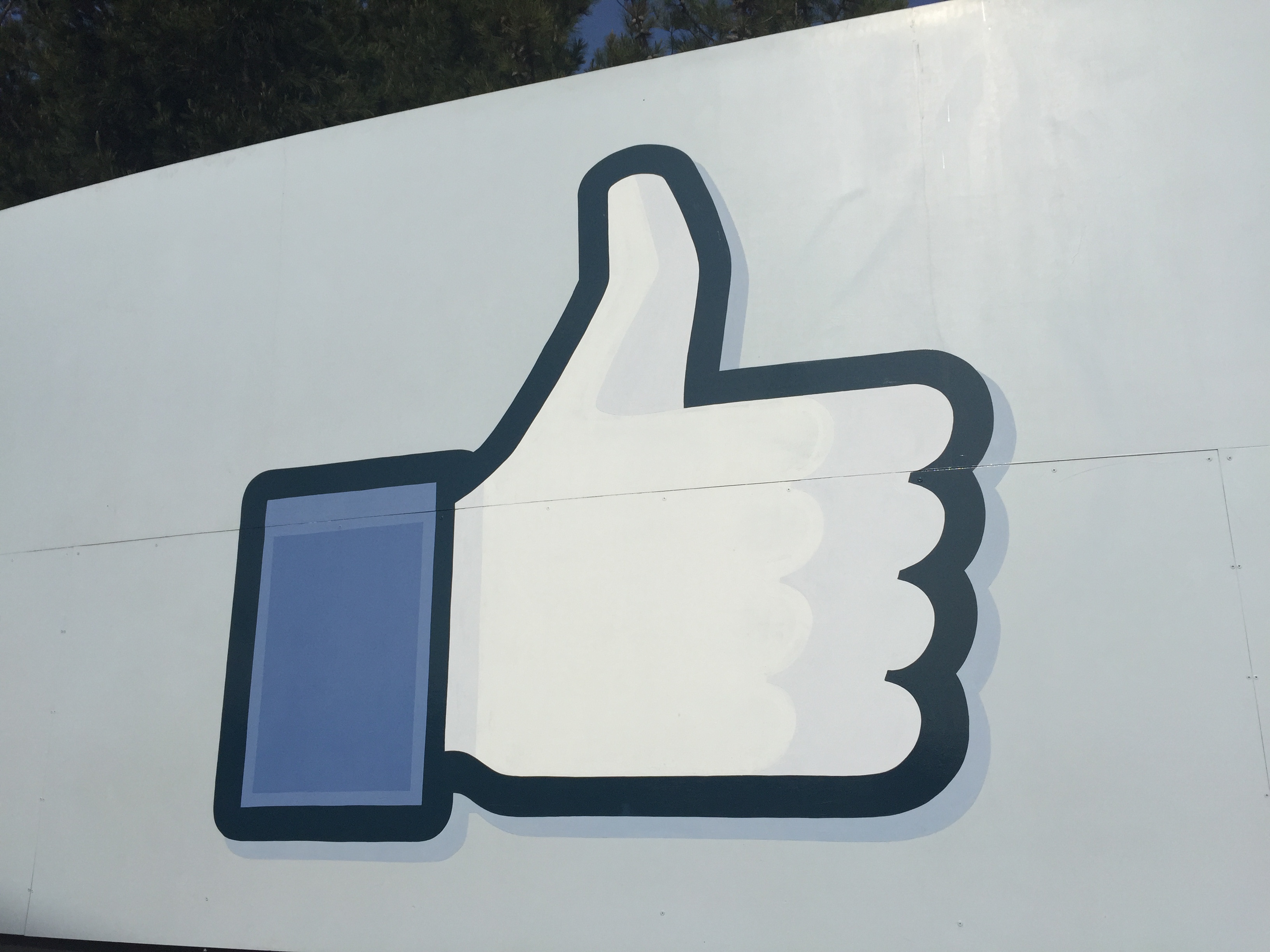 In January 2013, Facebook unveiled Graph Search, its semantic search engine, and in December 2014, it expanded the tool to mobile.

While much of Facebook’s rise has been impressive, it has naturally also had its share of controversies.

Besides Wall Street’s initial disappointment after the company went public, there’s been a wide range of anger and distrust aimed at Facebook for an ever-changing set of privacy policies. In late 2011, the company agreed to a settlement with the U.S. Federal Trade Commission, which had accused it of modifying users’ privacy preferences without gaining “express affirmative consent.”

The company also paid $20 million to settle a lawsuit that had accused it of violating user privacy with its “Sponsored Stories” advertising.

There is, of course, no way to sum up everything that Facebook has done in its 11 years. But a recounting of the highlights reveals a company at the top of its game, yet one that has come a very long way since launching on Feb. 4, 2004, to a user base of no one but Harvard students.

After all these years, then, a tip of the hat to Zuckerberg et al. And a very happy birthday to Facebook. As the company becomes indispensable, both to the users who connect with friends and family around the world and to the marketers who see a gold mine in being able to reach more than a billion people, it will surely grow. Only time will tell if Zuckerberg and the company’s other leaders can keep it at the top of the social networking heap, or if another dorm-room project eventually topples it.