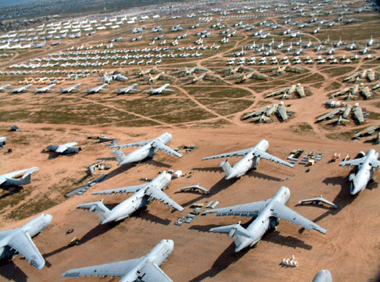 Userplane, a chat service for other web sites as well as an advertising network, sold to AOL for possibly up to $40 million in August of 2006. But reports from its clients — and sources I’ve spoken with — indicate that the service has been neglected if not abandoned by AOL.

A number of dating site owners, historically a core group of users, have been publicly griping for weeks that nobody at the company is responding to service issues. One source in the industry tells me they’ve spoken with two former clients and one current client who have all learned that Userplane is being killed internally. For its part, AOL has yet to substantively respond to my inquiries over the last week, other than to say that Userplane is not being killed. Notably, Userplane has been ranked by comScore as one of the largest 30 social advertising networks, and its site still claims it has more than 300,000 communities using it.

But there’s not a lot of activity on the site. For example, co-founder and chief executive Mike Jones is still listed as CEO on Userplane even though he left AOL in the fall of last year to start a new company, Tsavo Media (Jones has most recently joined MySpace as its new chief operating officer).

So what’s going on at Userplane? Most probably, AOL has decided to focus on a new social chat service, called SocialThing, and based around the lifestreaming service developed by a company of the same name that AOL bought last August. The new service is a sort of chat toolbar that lets you instant message with other people using the same site as you; it also includes SocialThing’s features for reading and sharing information from other sites, like Twitter and Flickr. In some ways, it competes against Meebo’s Community IM service. And, it’s actually pretty impressive as a product — my more in-depth review is here, if you’re interested. Perhaps Userplane’s remaining staff and technology is somehow being folded into the new SocialThing? Or perhaps Userplane will take flight again, once AOL’s new management has a little more time to re-organize the company?