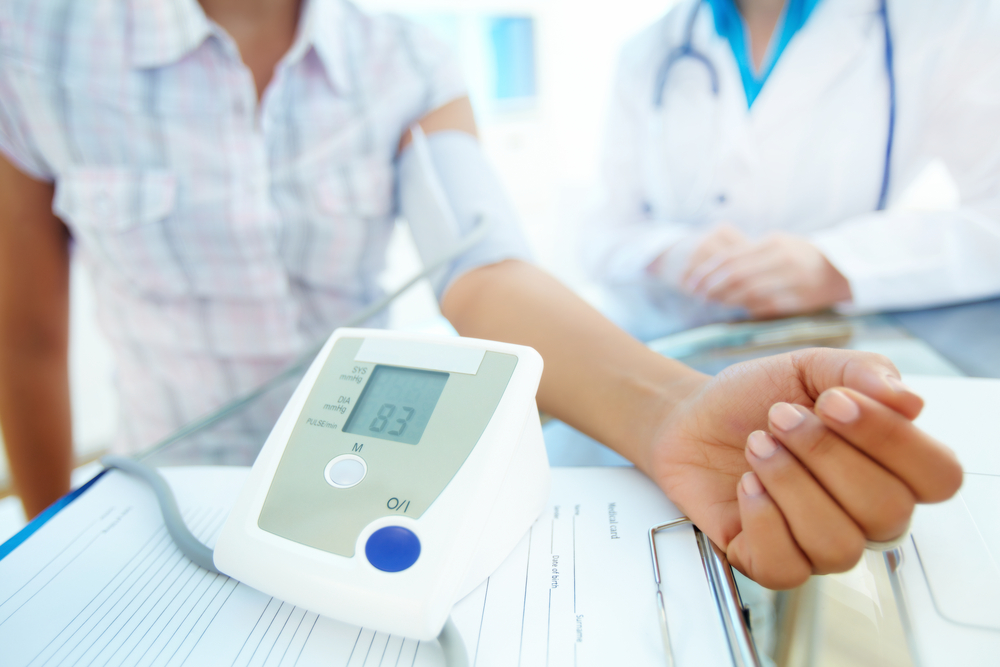 Zocdoc, a startup that helps users find doctors and dentists, revealed its list of the top 10 U.S. cities where health-conscious people reside.

The site’s bookings break down by specialty, too, so Zocdoc was able to show us which cities pay the most attention to skin and teeth. It also shows the most digitally driven cities and the ones with the most atypical male-to-female split in appointments.

Given the annual glut of health-related New Year’s resolutions, January is the most popular month to book a doctor’s appointment, Zocdoc said. But same-day appointments — which point to quick fixes or emergencies for urgent symptoms rather than preventative care or routine maintenance — were most common in Los Angeles, Las Vegas, Phoenix, Orange County and Long Island. Could this mean these areas have worse overall health than other cities?

And now, here’s the ranked list of America’s top 10 most health-conscious cities:

Another interesting question is whether these bookings show health-consciousness as in “paranoia to the point of hypochondria” or as in “actually taking care of oneself on a daily basis.” But with devices and apps like Fitbit and RunKeeper giving consumers new ways to report their physical activity, too, and still more apps for recording and reporting caloric intake and other nutrition data, we’re sure there’s a way to compile the data into a more meaningful whole. We’ll give the National Institutes of Health a couple years to catch up to that idea.