For many Silicon Valley venture capitalists, the five-hour flight to the Midwest may seem five times that long, considering most of their portfolio companies may currently be within a 30-minute drive.

But distance shouldn’t keep Silicon Valley and the Midwest from working together — and in fact, Silicon Valley venture capitalists are likely to miss out on killer deals if they only look at startups in their neighborhood.

That was the message of a tour last week organized by Reps. Tim Ryan (D-Ohio) and Ro Khanna (D-California), who brought together more than a dozen venture capitalists to visit with entrepreneurs and investors in five Midwestern cities: Youngstown and Akron, Ohio;  Detroit and  Flint, Michigan; and South Bend, Indiana.

“[Silicon Valley VCs] don’t necessarily have to pick up and go to Detroit, but [Midwest organizations] can certainly get on the phone and get on the video conference, to tap into the expertise of these people who have been doing this for 20 years,” Rep. Ryan told VentureBeat in a phone call. He said that the trip had already resulted in one $100,000 investment in a Flint organization, and the participants are already discussing more concrete ways to invest in the Midwest.

Critically, Silicon Valley has to get used to going the distance. And that’s something that VentureBeat will discussing at next week’s BLUEPRINT conference in Reno, Nevada. We’re excited to say that we’ve gathered more than 250 participants from 30 states to talk about concrete ways to bridge the divide between Silicon Valley and the rest of the country. Next week, you’ll see our coverage live from the conference as executives from companies like Microsoft, Google, and Walmart outline the ways that their companies hope to invest more in the Heartland, as well as investors and startups in the Heartland who want to amplify their successes to Silicon Valley. 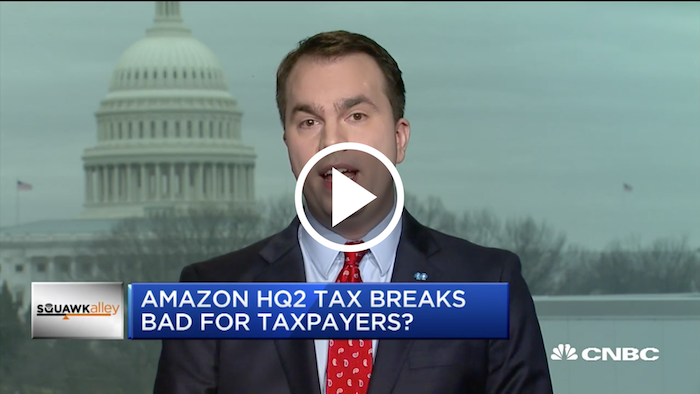 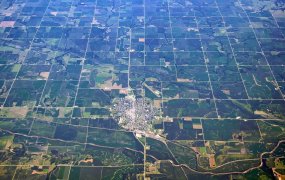 As part of a recent push to increase rural broadband access in the U.S., Microsoft announced today that it will partner with Michigan-based Packerland Broadband. The goal is to provide internet access to 82,000 people living in rural regions of northern Wisconsin and the upper peninsula of Michigan over the next four years. The partnership is […] 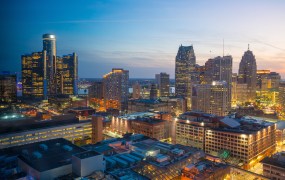 As tech executives call for state education programs to do a better job of providing STEM education, states are jockeying to show that they are attuned to the industry’s needs. This week, Michigan’s Republican governor Rick Snyder unveiled what he calls the “Marshall Plan for Talent” — a $100 million, five-year investment to restructure Michigan’s […] 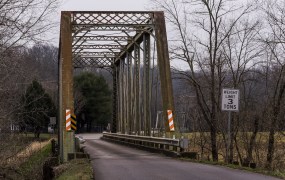 The unemployment rate in Pike County, Kentucky is 8.7 percent. Kentucky-born Jonathan Webb graduated from University of Kentucky with an opportunity to go into coal sales — Kentucky is the third-largest coal-producing state — but he turned it down in favor of a career path that promotes sustainability. After working with the U.S. Army to implement renewable power […] 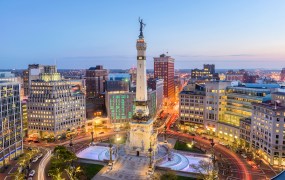 Entrepreneurs can pull up plenty of data about the business conditions in Silicon Valley. But tech companies outside of the coasts often don’t have access to the same level of information about how diverse the local workforce is or how many entrepreneurs are raising funding in their area. That’s a problem Powderkeg, a community-building platform […]

For all the optimism, innovation and wealth that are produced here, the Bay Area can also feel like a place that doesn’t work quite right. The cost of housing has priced out teachers and line cooks. Income inequality is among the widest in the nation. The homeless crisis never seems to ebb. Traffic is a mess. On bad days, transit is, too. And local governments are locked in conflict. (via The New York Times)

AThe economic engine of Silicon Valley seems to have driven right by the Midwest. America’s urban coastal cities have enjoyed an explosion in their technology sectors. New York’s Silicon Alley and Boston’s biotech corridor are world-class incubators of talent and startups. Austin (Texas), Seattle (Washington), Washington, D.C, and even Miami Beach claim a piece of the digital economy (and Silicon-something monikers). (via Quartz)

Standing before a group of Michigan entrepreneurs, Rep. Tim Ryan introduced more than a dozen venture capitalists from Silicon Valley and New York who were on a three-day road trip the Ohio Democrat organized to try to boost businesses in cities that need a comeback. (via Wall Street Journal)

How Cities Are Divided By Income, Mapped

In Philly’s Center City live its richest residents—those who can pay the premium for that walkable, amenity-rich, green neighborhood. But just across the river, blocks away from the lush, expanding campuses of the University of Pennsylvania and Drexel University, the visual landscape of the city changes: Pawn shops, fast food eateries, boarded-up store fronts, and dilapidated houses. Only a few areas in West Philadelphia have become more prosperous (and whiter). The rest continue to suffer concentrated poverty and decline. (via CityLab)