Yesterday CNBC reported that more than 50 percent of U.S. households are projected to have an Amazon Prime membership by the end of the year. This gives more Heartland cities an opportunity to woo a big employer to town, as the ecommerce giant will need more fulfillment centers to ship products from in order to keep up with customer demand. And as last week’s Amazon Jobs Day event proved, there is plenty of interest in the ecommerce giant among Heartland job seekers.

Amazon announced that on Jobs Day, it would be hiring for 50,000 jobs in its fulfilment centers — 40,000 of them full-time jobs. The company later announced that it processed 20,000 applications on Jobs Day, falling 30,000 short of the applications it needed to hit its hiring goal. But among those who showed up, many saw Amazon as their golden ticket to a good-paying, stable job. Alice Goncher, who showed up to Amazon’s Romeoville, Illinois fulfillment center on Jobs Day, told the Chicago Tribune that she wanted a job at Amazon because “I’ve worked for four companies that closed their doors. I want to be somewhere I’m confident is going to stay.”

That doesn’t mean that Heartland cities should shun Amazon’s interest. They just shouldn’t depend on Amazon to always be the city’s biggest employer. 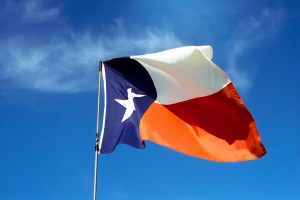 For the past several years, the leaders at two of Texas’ largest startup organizations — The Dallas Entrepreneur Center and the Capital Factory in Austin — have sought to convince skeptical Silicon Valley investors that their respective cities are home to some of the best entrepreneurs in the nation. Now they want to team up […] 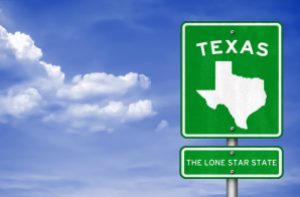 3 diverse founders share their experiences starting up in Texas

Texas has a small business-friendly environment and a sharply growing population. Those two factors have made the state an increasingly popular home for startups. But despite its impressive growth, Texas’ tech sector still has room for improvement when it comes to diversity. This story, which profiles minority entrepreneurs in Texas, is the third in a three-part Crunchbase News series […] 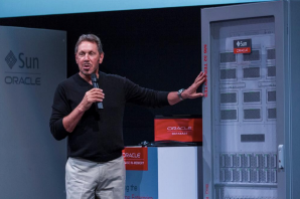 When billionaires make a city (or an island) their pet project

ANALYSIS: What town wouldn’t want to take a page from a startup’s playbook and turn to an experienced investor to receive an influx of cash and business advice? Many of today’s billionaires aren’t just interested in slapping their name on a building — they want to make their adopted hometowns a thriving place for entrepreneurs like […] 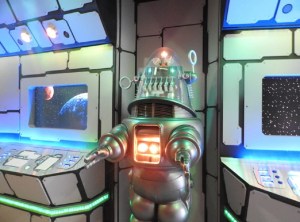 Carnegie Mellon University’s Entertainment Technology Center became famous in part because of The Last Lecture. Computer scientist Randy Pausch and Donald Marinelli, a professor of drama, started the graduate school that combines entertainment, technology, and video games in 1999. Pausch contracted cancer, and he died in 2008. But before he did, the beloved teacher gave a final […]

How Will Foxconn Factory Affect Housing In Southeast Wisconsin?

Gov. Scott Walker and other state officials have called the plan to bring a massive Foxconn electronics manufacturing plant to southeast Wisconsin “Wisconn Valley.” The name evokes California’s Silicon Valley, of course. But while the tech industry has fueled massive economic growth out west, there have also been complications such as a massive spike in the cost of housing. (via Wisconsin Public Radio)

Tech job seekers take note: Go west, or head to our nation’s capital. CapRelo, an international relocation company, looked at the 25-largest metropolitan areas and cross-referenced job listings on LinkedIn during the first week of June to come up with a snapshot of the American workforce. (via USA Today)

When she graduated from high school, Taylor Tibbetts was a bright star in this small Northern Michigan town. She won an $18,000-a-year swimming scholarship to Converse College in Spartanburg, S.C., and departed for her freshman year with high hopes. (via WSJ)

This American Town Was Left to Die, and Suddenly Economists Care

Suppose a bunch of economists were to show up in the Virginia town of South Boston to preach the benefits of free trade. How would local people react? In an old, red-brick tobacco warehouse near the Dan River, W.W. “Ted” Bennett Jr. ponders the question. The former state delegate looks over his shoulder, squints a bit, then says with southern understatement: “I think it would be pretty rough.” (via Bloomberg)