A couple of weeks ago, the New York Times wrote about the uptick in alternative funding options that allow founders to give away less equity. The headline was: “More startups have an unfamiliar message for venture capitalists: Get lost.” That’s not a message I usually hear from entrepreneurs in the Heartland, because they typically want more venture capitalists in town. But I think many would agree that if there was an alternative funding method that was right for their business, they’d be interested in exploring it.

I spoke with Bryce Roberts, one of the investors quoted in the Times piece, about the interest his firm, Indie.vc has received from Heartland entrepreneurs. Indie.vc says it wants to invest in entrepreneurs who are “focused on revenue growth over raising another round of funding.” Indie.vc has to date invested in 17 companies — located in San Francisco, Minneapolis, Chicago, and Atlanta, among other cities.

Indie.vc can write checks of up to $1 million, but Roberts says the average check has been $285,000, and companies need to have generated some revenue before the firm will invest.

At an agreed-upon date — usually anywhere from 12 to 36 months after Indie.vc has written a check — startups can start buying back shares by allocating a certain fixed percentage of their gross monthly sales. Through this payment method, Indie.vc’s return is capped at 3 times its investment. If the company does decide to raise another round of funding or sell before buying back all of Indie.vc’s shares, the firm still gets equity.

Roberts said that the goal of Indie.vc is to “get [companies] to profitability, versus just being kind of a feeder fund for Sand Hill Road.” He also believes Indie.vc holds a special appeal in places like Salt Lake City and Atlanta, where the biggest homegrown success stories have been companies like Qualtrics and MailChimp that bootstrapped for all or nearly all of their existence.

“If you get on that treadmill of thinking you need to raise every 12 to 18 months … you’re running a playbook that wasn’t built for you,” Roberts told VentureBeat. “Really, [our model] is for anybody, but we’ve seen it work well for people in [underserved] markets.”

Roberts said that of the 17 companies Indie.vc has invested in so far, “about eight or nine” are generating over $1 million in revenue, and the average annual growth rate for companies after an Indie.vc investment is 100 percent one year out and 300 percent two years out. Indie.vc is currently accepting applications for its third cohort and will be hosting information sessions for entrepreneurs in a number of cities across the U.S. before the March 1 deadline.

Thompson Aderinkomi is CEO and cofounder of Minneapolis’ Nice Healthcare, one of Indie.vc’s portfolio companies. He detailed why he decided to take an investment from Indie.vc in a Medium post. Investors forced Aderinkomi and his cofounder out of their last company, and he didn’t want to put himself back in a position of giving away equity to investors who weren’t the right fit.

Aderinkomi said that Nice Healthcare got an investment from Indie.vc in May 2018 and that since then the company has seen about a 400 percent growth in customers and revenue. (Nice Healthcare is a subscription-based service that gives members access to chat and video health consultations, as well as primary care home visits.)

“The Indie.vc model for us was perfect, because we have a very strong understanding of our financial model, when it comes to fixed costs, variable costs, break even, runway,” Aderinkomi told VentureBeat. “We knew exactly what we needed to do to get to a certain place to break even … and we’re not looking to open up 10 markets at once.”

What do you think of the Indie.vc model? Is this something that would be a fit for entrepreneurs in your city? Send me your thoughts and feedback via email. You can also sign up here for VentureBeat’s Heartland Tech newsletter to get this column in your inbox weekly.

Check out this video from Inside Indiana Business on Indianapolis apprenticeship program Kenzie, which graduated its first cohort. 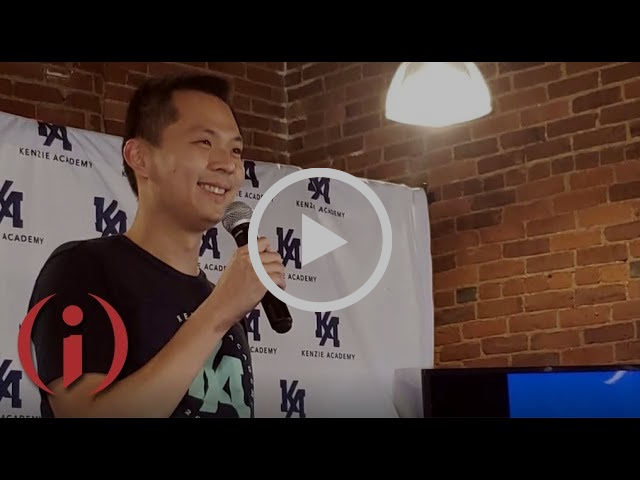 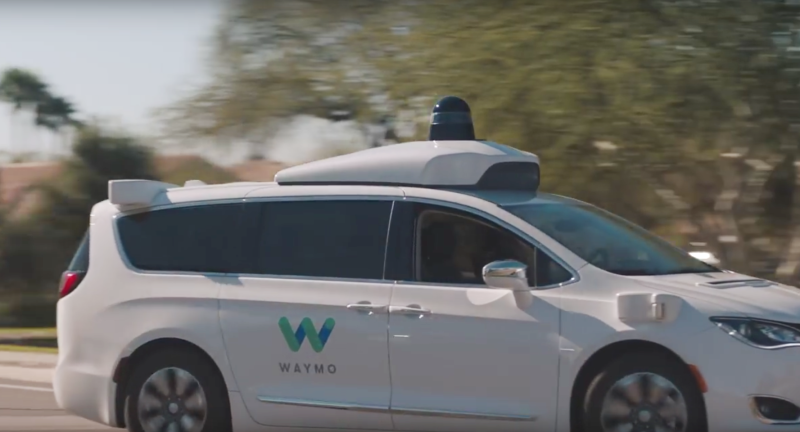 Waymo today announced plans to retrofit a 200,000-square-foot factory in Michigan that’ll be dedicated to the production of level 4 autonomous cars.

Above: Clearcover employees at the company’s Chicago headquarters.

Instead of spending money on billboards or TV ads, Clearcover has developed algorithms that the company says helps it market auto insurance more effectively. 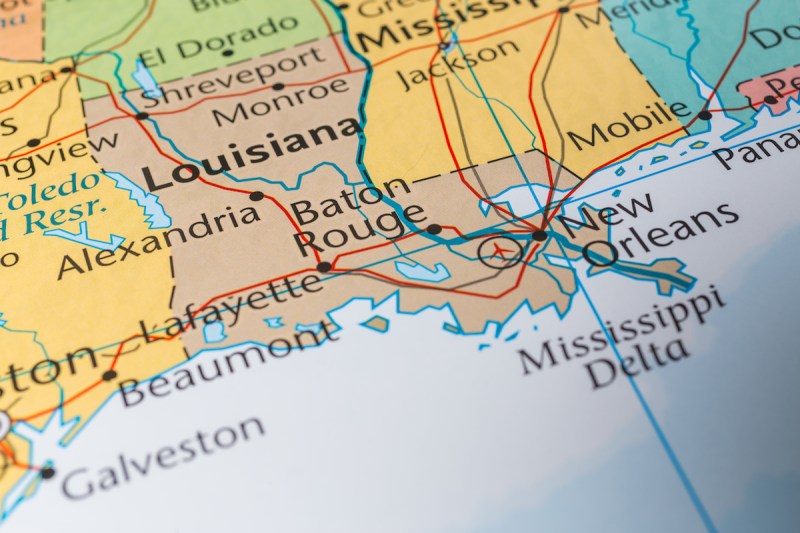 In the Southeast, female-led investor groups are working together to improve representation

The Southeast has fewer venture capital firms, and thus fewer female investors. But there are some bright spots in the form of women-led investor groups.

Following a record year, Illinois startups kick off 2019 on a strong foot

Illinois’s startup market in 2018 was very strong, and it’s not slowing down as we settle into 2019. There’s already almost $100 million in new VC funding announced, so let’s take a quick look at the state of venture in the Land of Lincoln (with a specific focus on Chicago). (via Crunchbase News)

One of the most exciting things about the new year is the chance to look ahead. And, across American Inno’s 11 markets, our writers did just that speaking to thought leaders and movers and shakers from within their ecosystem. The result? 12 pieces with insider perspective on what 2019 will bring each techand startup market. (via American Inno)

In 2017, Foxconn has said that its $10 billion manufacturing plant in Mount Pleasant, Wisconsin would eventually create upwards of 13,000 jobs, lured to the state by lucrative state subsidies to reinvigorate manufacturing in the area. While the plant is still under construction, initial hiring appears to be slow, and the company says that it’s “adjusted our recruitment and hiring timeline,” due in part to global economic conditions and a tight labor market in the state. (via The Verge)