This week’s Heartland Tech selection includes an op-ed from Bill Baumel, managing director of the Ohio Innovation Fund. He lays out the challenges that the Midwest still faces in securing more venture capital, including a mindset that doesn’t think big enough.

These few sentences from Bill particularly struck me:

Too many startups in the Midwest have very conservative plans: years of modest growth that eventually lead to $10 million-plus in revenues after seven-plus years. … A lot of these startups have unique and powerful offerings but don’t realize that they have a finite window of opportunity before competition comes and eventually eclipses them.

The idea that many Midwest startups have modest revenue goals is nothing new, but being too conservative leaves room for competitors to crowd them out. For example, when it comes to creating stronger tech hubs, many investors I talk to cite the Midwest’s expertise in B2B industries as one of the region’s biggest advantages. All of that deep industry knowledge goes to waste, however, if Midwestern startups don’t think big enough and are lapped by more nimble Silicon Valley companies.

Thanks for reading, and as always, please send me your thoughts via email. 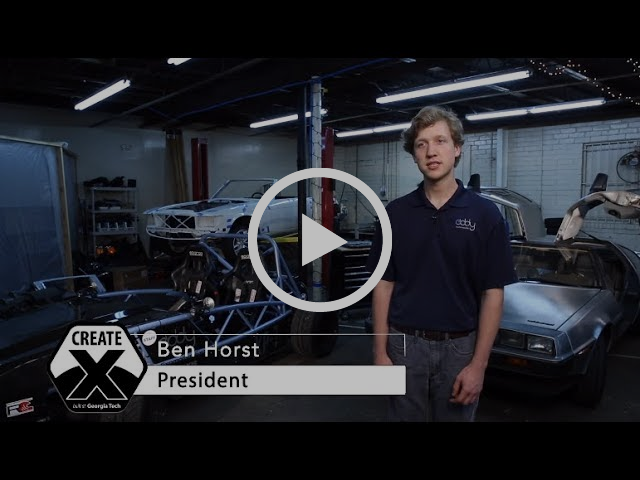 How Illinois universities are getting more students interested in STEM careers

GUEST: States around the U.S. face a pressing challenge: where to find the talent to fill 500,000 new STEM jobs in the next decade. To meet this need, Illinois universities are investing in new forms of experiential education in the hopes of exposing more types of students to career paths they may never have considered.

GUEST: If my home state of Ohio is any indication, the future is looking brighter for both venture capitalism and innovation in the Heartland. While states in the region have made great progress, challenges remain in creating successful innovative companies in the Midwest.

Katerra, a self-described end-to-end provider of building services that is valued at over $3 billion, today announced plans to open a new advanced manufacturing factory in Tracy, California. The factory is expected to begin production in 2019 and to employ 500 people. Founded in 2015, Menlo Park-based Katerra most recently raised an $865 million round […]

Nexosis Inc., a startup that helps corporate software developers plug machine learning into their problem-solving, has been acquired by a complementary Boston company that plans to grow the Columbus office as a strategic Midwest foothold. (via Columbus Business First)

Eric Mathews‘s honesty about what it took to build his own organization, early-stage startup accelerator Start Co., makes him the right fit to lead a program that helps founders build a raw idea into a viable company. (via Hypepotamus)

The robotics industry is powered by high-tech centers as well as manufacturing hubs—with a distinct “Robot Belt” in the Midwest. (via CityLab)