Last week, I had the opportunity to speak with Square cofounder Jim McKelvey, whom St. Louis-area readers of this newsletter are likely very familiar with. Though McKelvey and Square’s other cofounder Jack Dorsey both hail from St. Louis, they started the company in San Francisco. They tried to open an engineering office in St. Louis, but found there wasn’t enough tech talent in the area to support it.

Nearly 10 years later, McKelvey is back in St. Louis and is the founder of LaunchCode, a nonprofit that provides on-the-job tech education and job placement services, as well as the founder of a new startup called Invisibly. Last week, Washington University in St. Louis announced that they were renaming the engineering school for McKelvey, as he’s contributing “the largest single gift in the engineering school’s history.”

The university did not disclose how much McKelvey is donating. The money will go toward more scholarship money for students, hiring more faculty, and a “discretionary fund to allow the school to react to opportunities that we don’t anticipate right now” — such as increased interest in certain types of technology, like artificial intelligence.

I asked McKelvey how he sees the role of the university changing as the number of alternative training methods like LaunchCode increase. He said he doesn’t see the two as competing with one another.

“LaunchCode is a phenomenal model — it’s free, it’s fast, it gets people jobs. But it is not an engineering education. An engineering education covers so much more than raw coding skills,” McKelvey told VentureBeat. “My personal feeling is that the university education is so much different than what  bootcamps do, that they’re not even in the same space — at least for the elite universities. For the ones that have super high level faculty, really challenge the students, and sort of don’t put the strict restraints on them about what’s necessary to get a job this week.”

I disagree with him for one reason — I think the rising cost of four-year-universities will continue to cause more and more high schoolers each year to rethink whether or not they need the holistic, university education to get a computer engineering job. New apprenticeship programs or coding schools like Kenzie Academy are accepting or have accepted recent high school graduates. I think it would be a shame if students don’t consider going to a four-year university solely because of the cost, but it’s a reality for a lot of students.

I also asked McKelvey how he thinks the St. Louis tech talent pool has changed since he first tried to open a Square St. Louis office. He says he’s currently hiring for many St. Louis-based roles for Invisibly, and he’s seeing a lot of interest from people looking to leave the Bay Area — which will come as no surprise to readers of this newsletter. He says that the people he talks to want to leave the Bay Area not just because it’s expensive, but “it’s the lifestyle changes — and the lifestyle opportunities that are available in different parts of the country. And it’s not just St. Louis competing for this talent.”

Check out this video from MSNBC on Rise of the Rest’s latest tour, which will visit Florida and Puerto Rico. 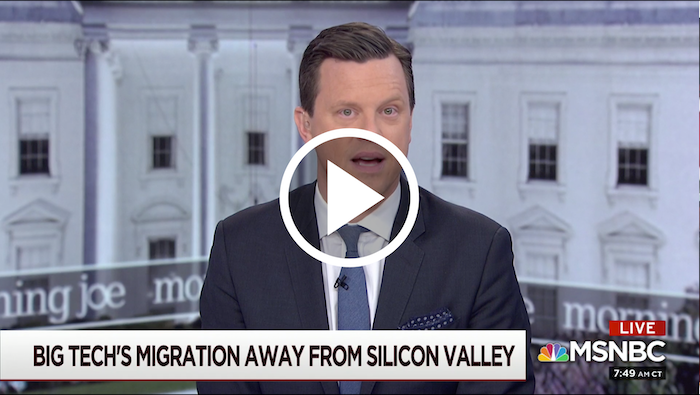 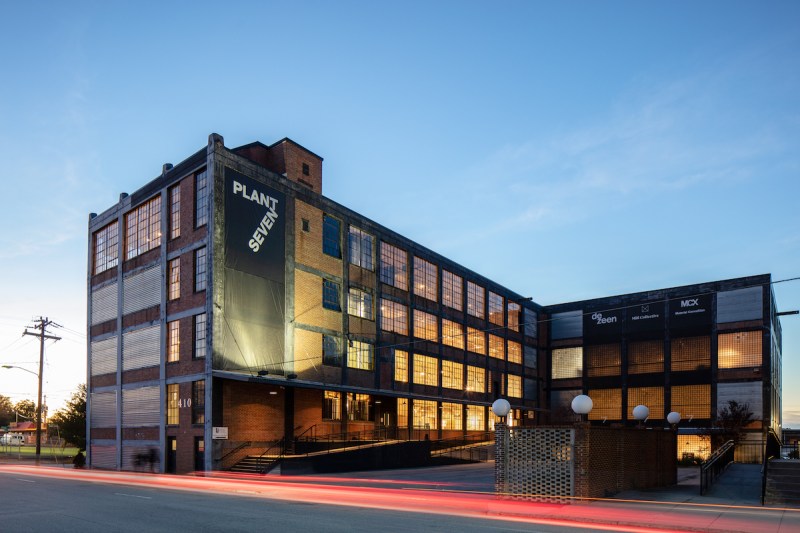 With a new design incubator, High Point, North Carolina is trying to maintain its foothold in an industry that’s being rapidly transformed by technology. 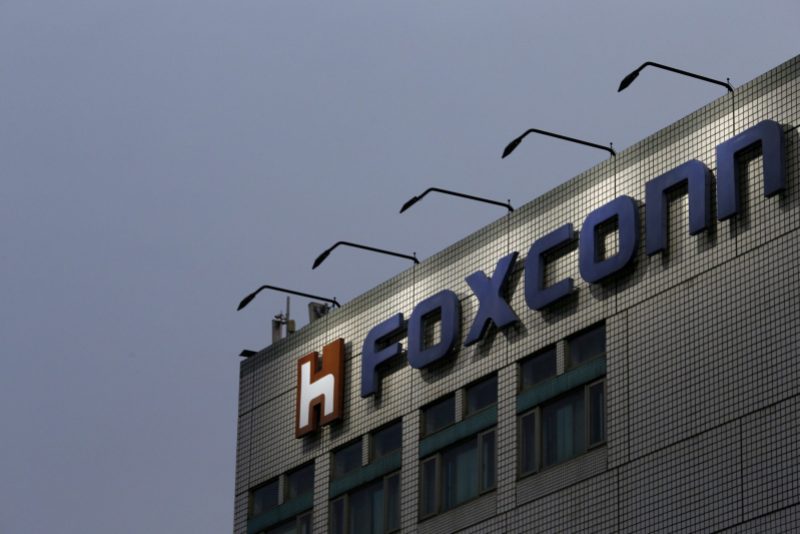 Above: The logo of Foxconn, the trading name of Hon Hai Precision Industry, is seen on top of the company’s headquarters in New Taipei City, Taiwan.

Foxconn’s plan to build a Wisconsin factory was doomed from the start, by trying to hire for an obscene number of jobs in an area with a tight labor market. 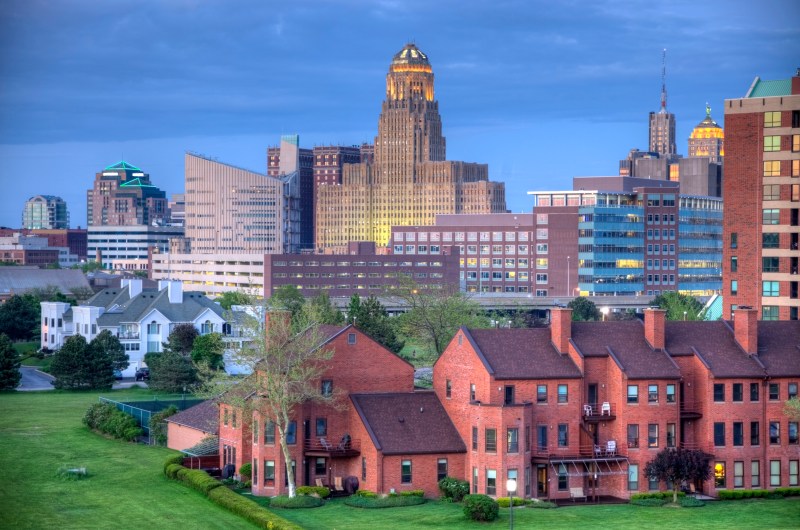 In its new startup ecosystem development program, Techstars will partner with cities of more than 100,000 people to help them become entrepreneurial hubs.

One of Chicago’s hottest logistics startups just landed a large round of new funding as it continues to grow its supply chain software business. (via Chicago Inno)

SPN special report: the 2018 State of the Silicon Prairie

In 2018’s report, we ranked 42 Midwestern startup communities on a variety of factors in order to measure where we are individually so that we might progress as a united region. (via Silicon Prairie News)

Tech Is Splitting the U.S. Work Force in Two

A small group of well-educated professionals enjoys rising wages, while most workers toil in low-wage jobs with few chances to advance. (via The New York Times)

It’s been over two months since South Florida found out it was no longer in the running to house Amazon’s second headquarters. In the end, the online retail giant decided on Northern Virginia and a section of Queens, New York called Long Island City. (via WLRN)