Welcome back Heartland Tech readers, and I hope you enjoyed the holidays. It’s been an interesting week for tech education news. Yesterday, a coalition of tech companies led by IBM committed to creating new apprenticeship programs. And Lambda School — a coding program that allows students to pay via an income-share agreement — announced that it has raised a $30 million round of funding and is now valued at $150 million. VentureBeat wrote about Lambda School’s first graduating class last year.

This coincides with an interview I recently conducted with Pluralsight CEO Aaron Skonnard about another issue in tech education — access to computer science classes in K-12. Pluralsight, an education technology company, is headquartered in Farmington, Utah. Skonnard is also part of something called Talent Ready Utah, a public-private committee in the state of Utah that’s committed to improving the local talent pool.

First up: The group is working to increase the number of computer science classes offered in Utah’s public schools. Governor Gary Herbert is requesting $3.9 million in this year’s state budget to ensure that three different computer science courses are available in every Utah school by 2022. Currently, only 16 percent of the state’s high schools offer an intermediate or advanced computer science course, according to Skonnard.

Skonnard has a personal story about why he wants to expand access to computer science education — he says his father bought one of the first Apple personal computers when it came out and taught him to code on it, believing it to be an important skill of the future. But the move also makes practical business sense for Pluralsight. Like most other Heartland tech companies, it struggles to find enough skilled workers in the state, and Skonnard says that many of the top companies in the area — including Qualtrics and Domo — end up poaching from each other.

“That’s still the reality, and that is going to continue to be the reality until we solve this root cause, which is getting computer science into every school,” Skonnard told VentureBeat.

Skonnard says one of the biggest challenges he’s seen in trying to increase access to computer science classes at the K-12 level — Pluralsight also has a nonprofit arm that has donated curriculums for computer science training to teachers — is getting all the necessary stakeholders to establish what kind of curriculum is needed, as well as getting funding to train new teachers.

“There’s been a big focus on STEM,” Skonnard told VentureBeat. “Yet fewer Advanced Placement (AP) exams are taken in computer science [each year] than in other STEM fields … fundamentally, what we need to have are computer science courses that are available in every level of our school system, so elementary, K-6, all the way through junior high, high school, and into higher ed.”

What do you think of Utah’s approach? How would you like to see your state improve its educational offerings in computer science and other tech-related fields? Send me your thoughts and feedback via email.

Check out this video from Inc.com, “These are the 5 most startup-friendly cities in America” 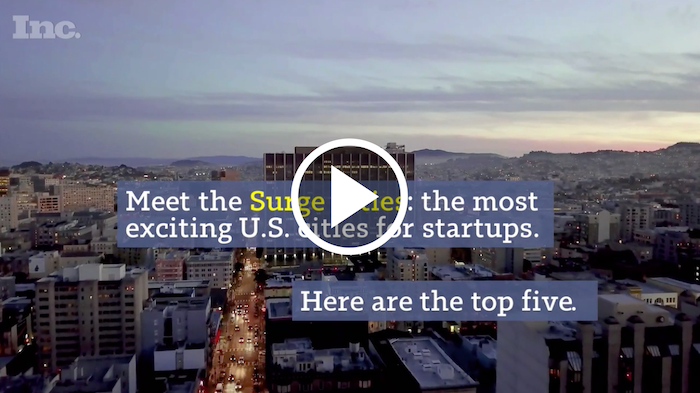 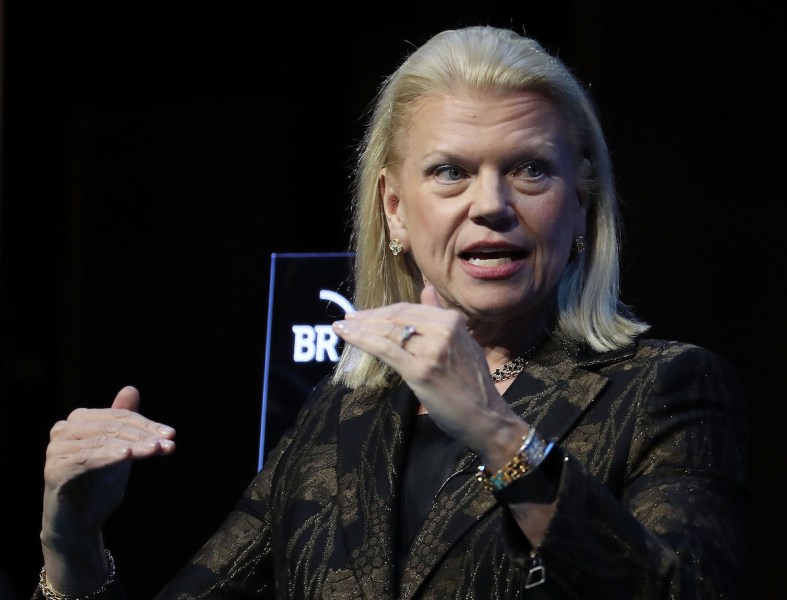 Walmart, Toyota, and others join CTA and IBM in coalition to create tech apprenticeships

Tech companies that join a coalition led by CTA and IBM will commit to creating new apprenticeship programs or scaling existing efforts. 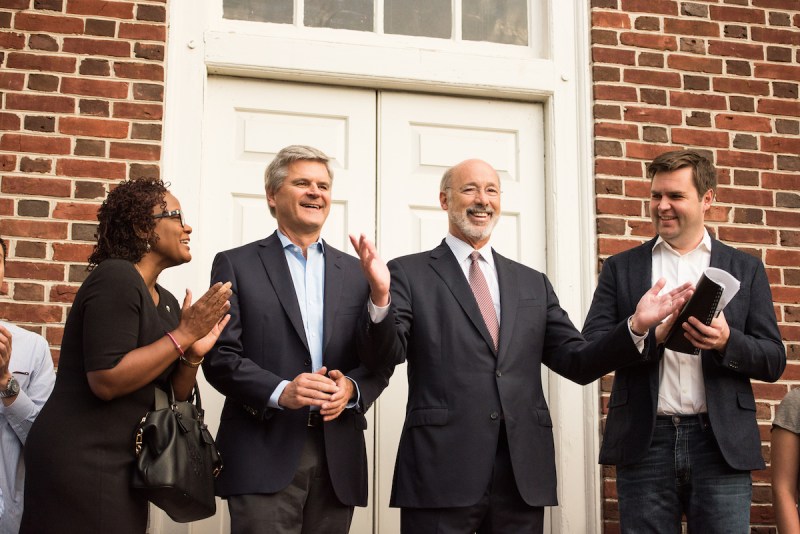 Above: Revolution’s Steve Case (second from left) and J.D. Vance (fourth from left) during a ‘Rise of the Rest’ stop in York, Pennsylvania

The Rise of the Rest fund, whose LPs include Jeff Bezos and Eric Schmidt, has been one of the most high-profile Heartland investment vehicles to date.

December Midwest report: All of the region’s major tech fundings, M&As and IPOs this month

While we’re primarily focused on Cincy’s innovation economy, we also have our eyes on all of the startup and tech activity happening throughout the entire Midwest. Here are the major tech fundings, acquisitions, mergers, moves and IPOs that went down in the region in December. (via American Inno)

Minnesota was once a tech leader, and that lifted the state’s economy. Here’s what history teaches about how to get there again.  (via Minneapolis Star Tribune)

A look ahead: Georgia’s eSports economy continues to score

Esports, or multiplayer, spectator-focused competitive video games, is experiencing global growth — and thriving in Georgia. With the video game industry’s economic impact topping $750 million in Georgia in 2017, the latest figures available, 2018 showed to be another pivotal year. (via Hypepotamus)

2018 was the year cities trusted Amazon

In October, a group of Americans were asked to rank which U.S. institution they trusted the most. Researchers from Georgetown and NYU were curious to see if there was anything left in 2018 that an increasingly polarized public still considered honorable. (via CityLab)