Cellphone plans are expensive. The average person spends about $80 per month on data, according to price comparison engine Flipsy, which amounts to around $57,600 over 60 years. Unsurprisingly, an estimated 53% of young adults aged 20-30 opt to stick with a parent’s subscription rather than shell out for a pricey single line.

That’s why Amir Haleem, Napster co-creator Shawn Fanning, and baby monitor startup Sproutling founder Chris Bruce set out to create an alternative. The San Francisco company they founded together in 2013 — Helium — is developing a fee-free peer-to-peer network for internet of things (IoT) devices, and it today announced the closure of a funding round that’ll set the stage for said network’s expansion.

Helium raised $15 million in series C financing co-led by Union Square Ventures and Multicoin Capital, with participation from existing backers Khosla Ventures, GV (formerly Google Ventures), FirstMark, and Munich Re Ventures. (Salesforce CEO Marc Benioff previously invested.) The fresh capital brings Helium’s total raised to $51 million, and it follows on the heels of a $20 million series B round in April.

“Everyday things that we use shouldn’t need cellular plans,” said Haleem, a video game industry veteran who led the Battlefield 1942 team at Dice before meeting Bruce and Fanning through Rupture (Fanning’s startup), which was acquired by EA. “By creating the world’s first peer-to-peer wireless network that’s owned and operated by individuals, the Helium Hotspot opens the door to an ecosystem of possibilities that allow people to connect anything from pet collars and ride-share scooters to sensors that monitor air and water quality.” 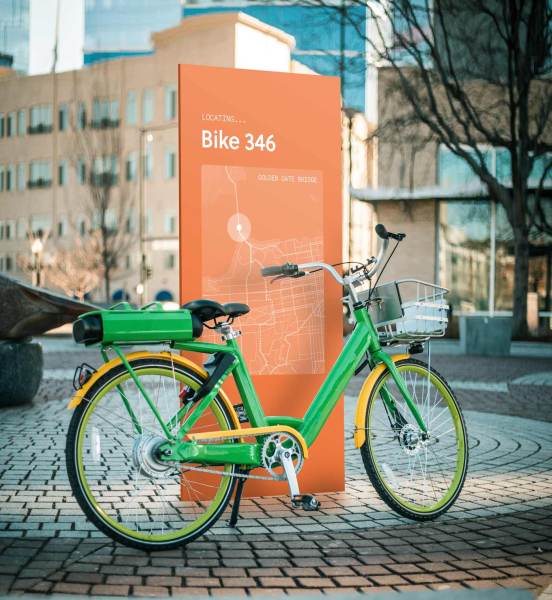 Helium sells a $495 hotspot — Helium Hotspot — that sips roughly the same amount of power as an off-the-shelf LED light bulb (12 watts). It plugs into a home network and encrypts traffic device-to-cloud, leveraging blockchain tech to onboard and validate devices, and it reaches up to 200 times farther than conventional Wi-Fi routers thanks to the LongFi protocol. Helium claims that only 50-100 hotspots are needed to cover an entire city.

An Arm-based, battery-powered chip designed to attach to devices like ride-share scooters, pet collars, and water and air quality sensors connects to nearby Helium Hotspots and wirelessly transmits data at a rate of 5 kilobits per second. (Helium’s cloud backend applies analytics to this data, which the company supplies to clients.) In exchange for sharing their internet connection with these chips, Hotspot hosts earn rewards in the form of cryptocurrency — the Hotspots act as mining nodes within Helium’s blockchain using a proof-of-coverage challenge-response protocol designed to authenticate other devices on the network.

Helium’s impressive list of launch partners includes Lime, which is testing its network to track and recover scooters, and Nestlé, which tapped it to bring real-time fill level monitoring to the company’s ReadyRefresh water cooler replenishment service. Agulus, another early adopter, says it’s collecting data from automated irrigation valves, pumps, and sprayers, and relaying commands over LongFi to a cloud-based control center. Meanwhile, InvisiLeash is collaborating with Helium to build a portfolio of connected pet products starting with collars.

Helium claims it’s sold out 80% of Hotspots in its first U.S. market — Austin — and added thousands of people to its global waiting list. It expects to begin shipping units in 6-8 weeks.

“With Helium, we can deliver affordable smart collars with tracking capabilities that just weren’t possible before,” said InvisiLeash CEO and founder Greg Gotts. “Owners will always know where their pets are in real time, even over miles of range, running on batteries that last for years.”