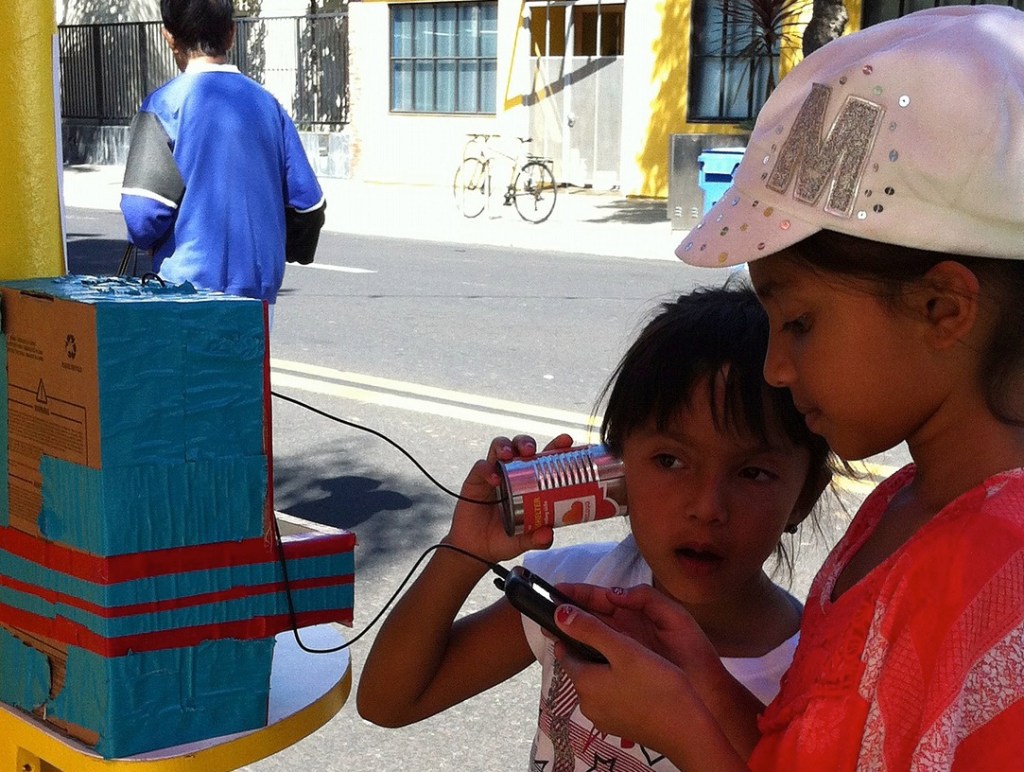 Mobile-first messaging and communications platform Viber has landed on the desktop.

Originally available only on smartphone platforms like Android, iOS, and others, Viber has added a desktop client that seamlessly interoperates with its mobile apps and now enables video calling for the first time.

The result is a combination of just about every kind of communication you could wish for in a single client: mobile text-like messaging, audio, and video. Which means that not only is Viber competing with mobile messaging platforms like the massive WhatsApp, it’s also competing with existing VOIP giant Skype.

And it’s got a few advantages on both sides.

With its new desktop client, Viber can seamlessly transfer calls between mobile and laptop, handy if you need to get out of the office in the middle of a call. It seamlessly syncs contacts between devices, silently and continuously, and it shows your received and sent messages on all your Viber-equipped devices. 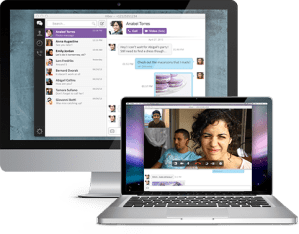 “People spend a substantial amount of time on their smartphones,” Viber CEO Talmon Marco said in a statement. “However, a lot of that usage takes place at home or in the office, where they have laptops or desktops close by. With Viber Desktop you always get to use the most convenient device. You can seamlessly switch devices while messaging and even transfer calls between your mobile and desktop.”

Skype has been the de-facto leader in desktop audio and video communication for years, but its days at the top may be numbered if relatively young upstart Viber continues to grow at its current pace.

The VOIP communications company with its roots in mobile announced today that it has hit the 200 million user mark — startlingly fast growth for the young company which had 140 million users just in December. That’s perhaps not surprising, as the company is growing at mobile speed — it was the ninth most-downloaded app on Google Play as of March, 2013.

In contrast, Skype hasn’t released user numbers in some time, but the company did say it had about 280 million users six months ago, and it has made no secret of its goal: one billion users. It’s worth noting, however, that Skype probably has some user acquisition surprises up its sleeve: It had the third most-downloaded app in Google Play in March, and it recently announced that its users were spending two billion minutes a day on Skype.

On the mobile side, messaging apps such as WhatsApp are killing it, too. WhatsApp was the second most-downloaded app on Google Play, just behind Facebook … and two spots up on Facebook Messenger.

According to Viber, however, it is “more flexible” than existing VOIP apps (read: Skype) and more convenient than mobile-only platforms. And the company just added eight languages to reach 27 total, to help it expand globally.