We’ve heard rumors for some time that Facebook is working on a breaking news app (possibly known internally as “Notify”) that will go head-to-head with Twitter. Facebook’s algorithms — which initially push out stories from news publications to just a few users, and then serve them to an increasing number depending on performance — are such that it hasn’t managed to become a go-to platform (a la Twitter) for up-to-the-minute news, despite its nearly 1.5 billion monthly active user base.

Facebook is clearly unhappy about that missed opportunity for user engagement, especially as it seems  to garner high levels of engagement in pretty much every other area of its product. Now, fresh leaks via The Awl earlier this week may shed some light on what Facebook’s “Twitter killer” may look like.

Based on what we can see from the screenshots (below), users will be able to check publications that they want to receive breaking news from, and will then receive alerts of new headlines directly in their notification panel as soon as they are published (in this case, iOS examples are shown in the leaks).

Details are still slim — but with Twitter just laying off 8 percent of its workforce, and Facebook by all accounts as strong as ever, it will be interesting to see how this one plays out. Could Facebook really be the company that slays Twitter? 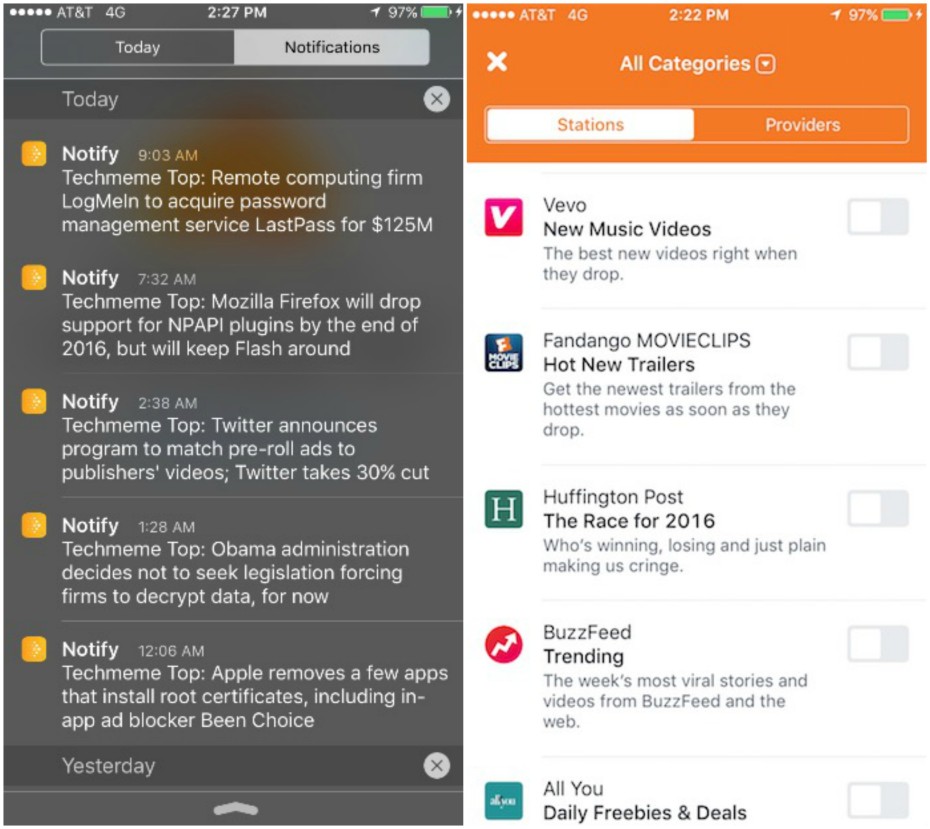