High Tech in the Heartland is an occasional series exploring the relationship between Silicon Valley and the rest of America.

The 2016 presidential election laid bare a chasm between technology companies and the rest of the country, namely the so-called flyover states and the region often derided as the Rust Belt. Last summer, more than 140 tech executives penned an open letter stating that Donald Trump’s presidency would be a disaster if he were elected. The rhetoric increased as the election approached, ratcheting up week after week, only to crumble as Trump’s Silicon Valley critics were humbled in the true sense of the word — meaning “to be brought low” — by the election result.

With the red-blue battles largely behind us, VentureBeat’s High Tech in the Heartland series aims to explore the ecosystems of company formation, technological innovation, and the roles of private and public money, contrasting what’s afoot on the coasts with the state of affairs in the middle of the country.

“Not to say that people in Silicon Valley don’t work hard, but people here work their asses off, and they’ve been doing it on the highline for generations. Life is hard here, very aggie and blue collarish and people don’t have the same opportunities.” — Randy Reibel, Blackmore Sensors and Analytics

“Silicon Valley is like a little island of success. You get pretty insular about what’s important and what’s going on.” — Mark Kvamme, Drive Capital

“You can call it the rustbelt, the heartland, anything you want. People ask me, what’s an A-Kron? But I live and breathe the city of Akron. I love my city.” — Steve Downey, UTusk

“There’s a system that’s creating wealth and opportunity in Silicon Valley and the Bay Area, which are the largest beneficiaries, and they get multiples of what it creates compared to the other parts of the country.” — Will Price, Next Frontier Capital

Hightech in the Heartland Series 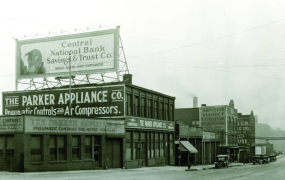 This is not a postcard from the future: Picture a tech company’s 100th anniversary celebration where its top executives don augmented reality helmets that promise to reinvent the future of work. [READ MORE] 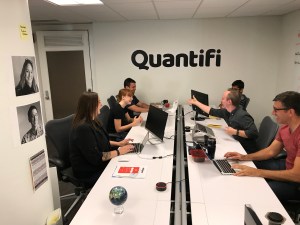 Quantifi looks to be an impressive startup. The company provides AI-powered software to help marketers better test their digital advertising campaigns. It just raised $2.3 million in seed funding from local VCs and angels, and it disclosed a short list of customers. Quantifi also happens to be the latest example of Indianapolis’ shift from manufacturing auto parts and air conditioners to building startups. [READ MORE]

In the weeks ahead, we’ll report on themes including: 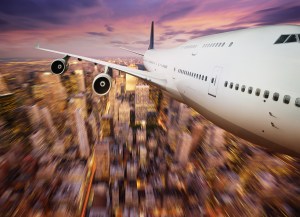 The trick to a successful company? Start it outside Silicon Valley

There’s a startup renaissance underway — and it’s not happening in Silicon Valley. Or New York, Boston, Los Angeles, or any of the usual destinations for entrepreneurs with big ideas. From Lincoln to Phoenix to Madison, thriving startup ecosystems have emerged in the traditionally overlooked “flyover” states to challenge the “Silicon Valley or bust” narrative. [READ MORE] 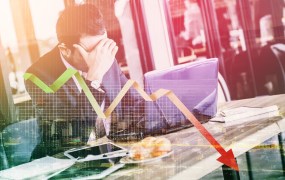 I visit Silicon Valley frequently and have conversations like this all the time. A super talented person achieves success at a hot tech company and breaks out to launch their own. Maybe they have an idea. Maybe they don’t. But they’ve got some cash in the bank and it’s as if they feel compelled to try their hand as a startup founder. What about failure? The only thing better than a successful exit is a great failure story. [READ MORE] 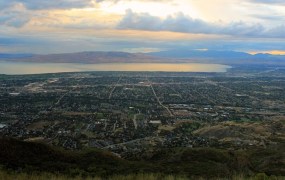 3 things the flyover states need to compete with Silicon Valley

In the first presidential debate of 2016, Secretary Clinton pointed to innovation as a key to economic prosperity, saying, “I want us to invest in you. I want us to invest in your future. That means jobs in infrastructure, in advanced manufacturing, innovation and technology, clean, renewable energy, and small business, because most of the new jobs will come from small business.” Her remarks highlighted that the U.S. needs technology innovation beyond the classic hubs. [READ MORE] 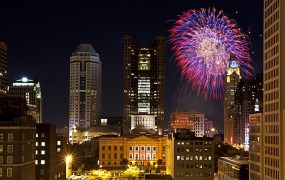 In 5 years, the Midwest will have more startups than Silicon Valley

Four years ago, I was a partner at Sequoia Capital, where Drew Houston, Brian Chesky, and a daunting parade of dent-making founders routinely proved that disruption happens in Silicon Valley like nowhere else. But things were changing, and fast. [READ MORE]