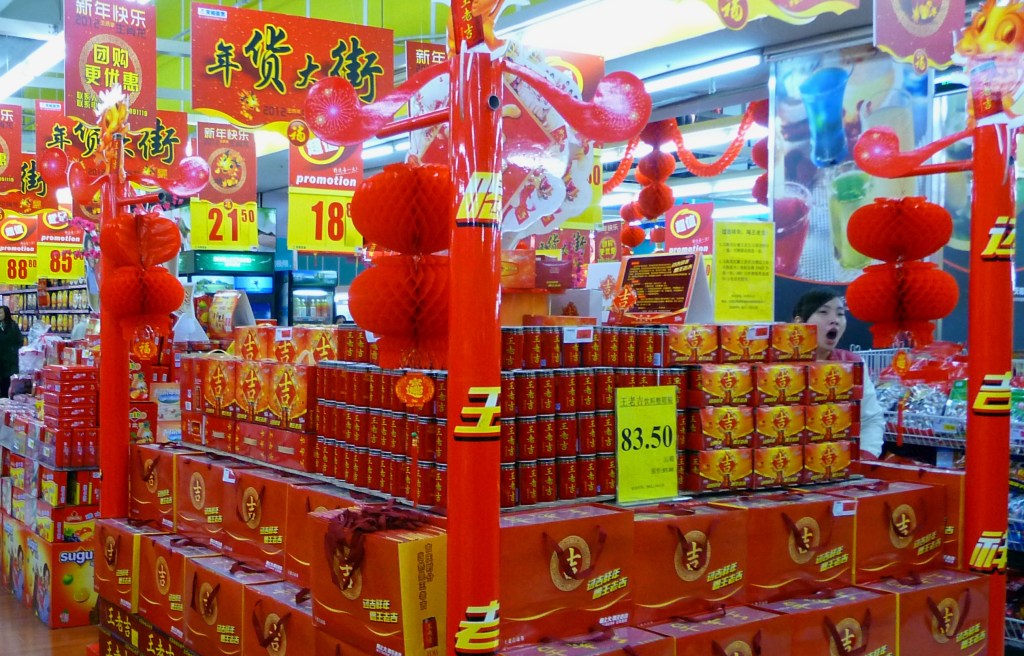 Last week Chinese e-commerce giant Alibaba shocked the web with news that its subsidiaries Taobao (like a Chinese eBay) and T-mall (like Amazon) sold a massive $3.06 billion in product in a single 24-hour period.

Three billion dollars is almost triple the entire 2011 Black Friday sales of e-commerce sites in the United States, and this is a testament to both the growing maturity of the Chinese online market and the central position Alibaba holds in China.

So how do you do $3 billion in sales in a single day? I interviewed an Alibaba spokesperson, who preferred to remain unnamed, to find out.

First of all, it helps to have users — lots of them.

The two sites, Taobao.com and Tmall.com, share a combined user base of half a billion registered users. That’s only about 30 percent of the total Chinese population, which means that Alibaba has a long runway for continued growth as the Chinese middle class continues to grow — and suggesting that a $10 billion day is not out of the realm of possibility in years to come. 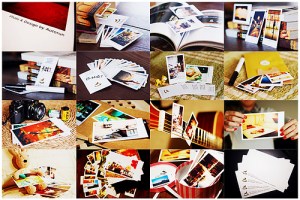 Above: Some of the goods for sale on Taobao.

(It also means, by the way, that it might be crazy for Yahoo to sell its stake in Alibaba now. Yahoo still owns 23 percent of the Chinese e-commerce giant after pocketing $7.6 billion U.S from selling almost half its original stake. Down the road, however, it might be like owning a 23 percent of Google, or Facebook … times 10.)

Both Taobao.com and Tmall process payments via Alipay, Alibaba’s payments processor. Alipay has over 700 million user accounts, presumably all with credit card payment information, as of mid-2012.

But while a huge number of users is necessary, it’s insufficient to generate such massive cash flow. Just as important is a change in Chinese consumer behavior toward e-commerce “increasingly becoming a primary shopping channel,” according to Alibaba. The entire industry has had double-digit growth year-over-year — since 2010 e-commerce in China has enjoyed an average 10 percent quarter to quarter growth rate — and Alibaba is outpacing the industry.

In addition to a general acceptance of e-commerce as perhaps the first option for shopping, Chinese consumers have been increasingly prone to spend big on “double sticks day,” 11/11. Also referred to as “singles’ day,” Nov. 11 has taken on a rough similarity to our Valentine’s Day. Singles try hard to not be single, couples celebrate that they are couples, and probably many more people are simply happy to dogpile any opportunity to shop big and save big, much like Black Friday in the U.S.

Users and demand are great, but you need supply. That is not a problem for Alibaba, as the representative said that Tmall hosts e-commerce operations for 50,000 companies, while Taobao manages online sales and payments and “several million,” most of whom are likely individuals buying and selling much as we see on eBay here.

Of those stores, 10,000 took part in the 11/11 festivities with special sales and promotions. That’s five times the number that participated just last year, which gave Chinese shoppers “access to an even wider range of products.”

“We also offered new functions, activities and games via the event landing page beginning mid-October and noticed that many online shoppers were visiting the site and browsing through participating stores and available products as well as adding products to their shopping carts.”

While I generally like to ask companies for technical details about their server setup, Alibaba was anxious not

to share too much information that might be construed as proprietary, saying only that Alibaba Cloud Computing manages all Taobao and Tmall’s infrastructure from three data centers in Beijing, Hangzhou and California.

It also preferred not to disclose what kind of servers it runs, including operating system and webserver details, but a quick search reveals that Alibaba uses Tengine for webserving, which is a 100 percent compatible fork from the increasingly popular Nginx server, and that Alibaba runs, as expected, on Linux.

Mobile buyers figured prominently in Alibaba’s monster day, with one in four Taobao users accessing the site from a smartphone or a tablet. That compares to one in six last year.

A $3 billion day doesn’t happen all the time, even in the world’s most populous country. And it’s a huge proportion of Alibaba’s annual goal for Taobao and Tmall, which was one trillion RMB in 2012. That’s closing in on $15 billion U.S., which is serious money.

Given Alibaba’s trajectory and China’s growth, it would seem that a $4 billion or $5 billion day would not be out of the question in 2013.