App developers are now using A/B testing and optimization to improve not just their rankings in the app store and Google Play but also the conversion rate of mobile users who land on their app download screens.

This time, the battle is visual as well as textual.

“It is very important to have appealing screenshots, icons and description,” says Angry Birds publisher Rovio app store optimization specialist Rajeev Girdhar. “It doesn’t matter how great your game is — if your app store page doesn’t appeal to the users, it doesn’t appeal to the people who want to download it. And that’s something we were always aware of but did not have the tools to do it.” 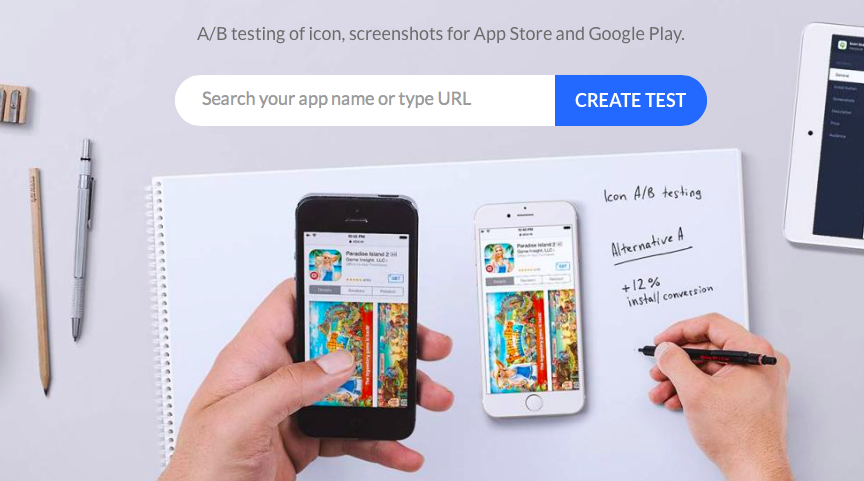 Those tools are, primarily, A/B testing, which Splitmetrics provides in this case.

Recently, Apple cracked down on app store optimizers (ASO) who were playing the lamest game in town from ye olde search engine optimization days: keyword stuffing. That was an obvious move, and few quality publishers were likely to be affected. But it did highlight the fact that ASO is the new SEO.

And since it’s now also visual. … 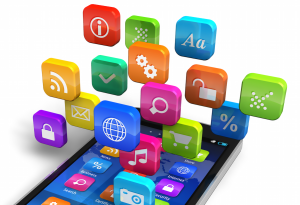 Winning the ASO battle is critical for winning the mobile battle for users.

Organic user acquisition companies like Yozio estimate that a huge percentage of apps — well over 50 percent — are not installed due to a specific tap on an ad but via organic installs. Being well-positioned in the app stores, of course, is critical for organic installs.

And then publishers have to convert views into downloads.

Clearly, the biggest and best mobile publishers are investing in achieving organic success. Every user that you don’t have to pay for is a user that contributes straight to your bottom line. And user acquisition costs are massive today: While most mobile-first companies try to acquire users in bulk at $1 to $1.50, our recent research shows that the best users can easily cost $20-$40 each.

“If we can improve the app store conversion we are actually reducing the load on our marketing team and reducing the budget significantly that we spend on user acquisition,” says Rovio’s Girdhar.

This kind of visual optimization doesn’t run in the app, of course, nor in the app store. You clearly can’t be resubmitting your app language and screenshots daily for approval, nor can you run A/B tests in Apple’s playground.

The results then go into the app store package, and you’ve achieved some level of confidence that you’re publishing something that’s tested and proven to convert.

Rovio isn’t releasing any data on how much lift the company achieved by A/B testing its app store game screenshots. But, as is common in conversion optimization efforts, just about any lift is free money.