DraftKings CEO Jason Robins has been through a lot. He cofounded his daily fantasy sports company in 2012, and he had to pitch scores of venture capitalists before finally scoring venture money in 2013.

In 2015, a DraftKings employee was caught making bets on football games on the rival FanDuel site, using data before it was released publicly. Then Nevada banned daily fantasy sports as illegal gambling, and other states weighed in. DraftKings had to spend a ton of money on legal bills fighting for its life. But with 41 states, DraftKings prevailed in arguing that daily fantasy sports was a game of skill and therefore wasn’t gambling.

DraftKings battled with FanDuel to become the leader in a half billion dollar market. The two companies agreed to merge in 2017, but the Federal Trade Commission didn’t like the idea and the companies called it off.

But lately, things are going better. The U.S. Supreme Court struck down a federal law and lifted a ban that prevented states from specifically allowing sports betting. With that ruling, daily fantasy sports isn’t living under a legal cloud anymore. DraftKings opened its first Sportsbook in New Jersey last month, where it can offer legal online and mobile sports betting in the state. And Robins is considering how to enter the business for esports fantasy betting. And while the company had trouble raising money early on, it has now raised more than $600 million to date.

Robins spoke recently at the Techcrunch Disrupt event in San Francisco, and I interviewed him afterward. 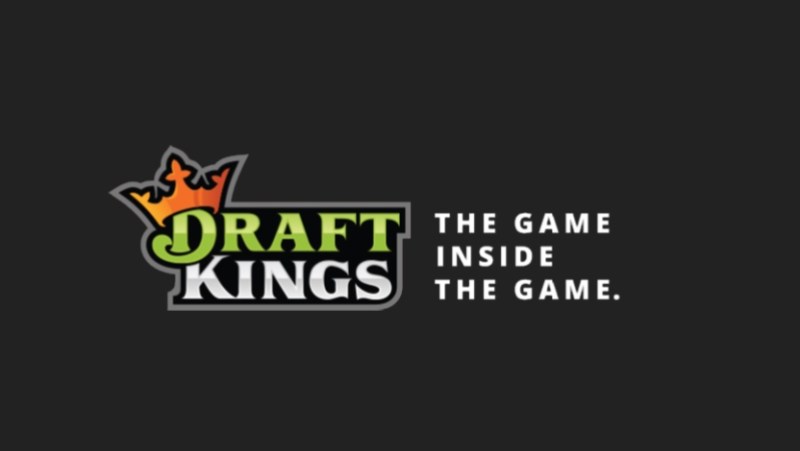 Above: DraftKings is the leader in daily fantasy sports.

GamesBeat: Did you have a main theme to your talk at TechCrunch?

Jason Robins: I don’t know if I’d say there was a theme. It was more talking about the history and the ride we’ve been on. Looking forward, what does the sports betting stuff mean? It was more like a news interview than a conference interview.

GamesBeat: Since we last talked, it looks like federal or state judges aren’t running your business anymore.

Robins: [laughs] For now, at least.

GamesBeat: The [U.S. Supreme Court’s ruling that lifted a ban on sports betting] back in May meant a lot of things for you.

Robins: It was big. One, it opens up a huge new market opportunity. We’re in a perfect position to go after that. We were the first to get a sports book license in New Jersey, and the results are just blowing away our expectations. Two, it was also something where — almost symbolically, it puts the whole fantasy discussion to rest. All right, we’re moving on to sports betting. It was nice to be able to focus on what’s next and not go backwards anymore. That’s a good thing for everyone.

GamesBeat: As far as the states go, how many are proceeding in a favorable way? How many are still figuring things out?

Robins: As far as fantasy, everything is good everywhere that we’re operating now. There are still nine states where we don’t operate, and of course we’d like to be in there, but in the other 41 states everything is very positive.

On the sports betting side, it’s too early to tell. Reading the tea leaves, it seems like there’s good momentum in a number of states. There’s a lot of interest. It’s just very hard to predict. Only a handful of states are in legislative session now. State legislative sessions mostly run January through mid-year. Until they get into it and start having debates and bills start getting drafted, it’s hard to know. Sometimes at this stage a lot of people aren’t as focused on it. They’re taking summer vacations or whatever. Once they get back into session is when you can tell what’s moving.

GamesBeat: How many states can you legally operate in now as far as sports betting?

Other states have passed laws, about a half-dozen states. But they weren’t going to issue regulations and licenses until they could figure out if they could even do this yet. They’re a little more behind. We expect some of them to get up and running this season. Probably the next one is going to be West Virginia. They’ll be able to move faster than some of the other states, because they’re granting reciprocity to New Jersey. If New Jersey has licensed you, West Virginia is good. There are some slight variations, but they essentially copied the New Jersey regulations. That makes sense for them, because it allows them to move quickly and cut administration costs when it comes to having to oversee and license this whole thing.

That will hopefully be an approach that’s adopted by some other states around the country, but I expect that bigger states will be less willing to do that. Another example, Pennsylvania has also passed a law allowing for mobile and online sports betting, but I seriously doubt they would consider something like what West Virginia did. They’ll go through the whole process, and that could take months. There might not be anybody up and running on mobile there before the end of the year.

GamesBeat: How big has the fantasy sports business become now, across the whole industry?

Robins: I can’t speak for the whole industry, because we only have access to our own data. We’re probably about 60 percent, so I can give you a rough estimate. It’s in the $400-500 million range as far as revenue.

GamesBeat: To you, is the expectation for sports betting that it’s going to be bigger?

Robins: Of course it’s going to depend on how many states allow it, but assuming that it’s going to be relatively available in three to five years across various states — the other key factor here is what the taxes and regulations will be like. If it’s costly and burdensome to operate, the market’s going to be much slower to grow, and ultimately a lot smaller.

A lot of those costs have to be passed on to the consumer, and since most of the activity is happening on the black market now, on offshore websites and mobile sites where they’re not paying taxes or dealing with regulations, they’re significantly advantaged. They’ll just undercut the whole market. It’ll be hard to transfer from the black market. But assuming that there’s reasonable taxation, and so far that’s what we’ve seen, this could be a market worth tens of billions of dollars. Hundreds of billions in bets and tens of billions in revenue. 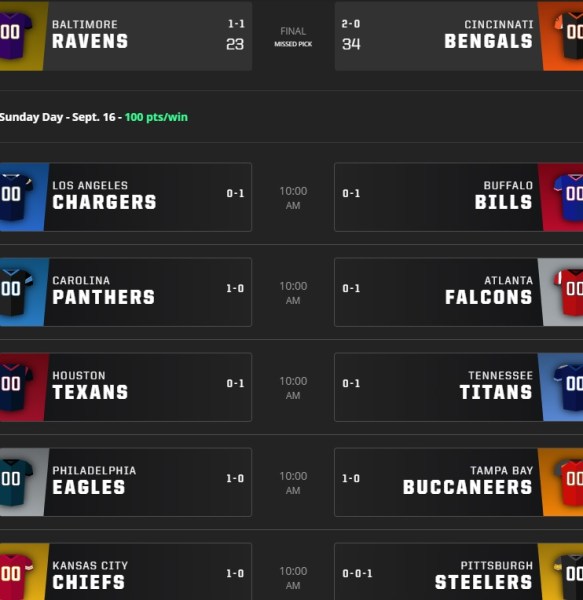 Above: DraftKings argues that daily fantasy sports should be considered a game of skill.

GamesBeat: But it’ll take a few more years for regulation to happen?

Robins: Absolutely. It’s not possible to imagine — I mean it’s possible, but it seems almost impossible to imagine that it’ll be less than two or three years. Our thinking is that five years from now, maybe this is a $10 billion revenue market, if it’s rolled out well and there are good regulations and taxes in place. Long term, we think much bigger. We’re just being appropriately conservative in how fast we expect to develop. Typically government doesn’t move at lightning speed.