Nancy MacIntyre has been flying around the globe sealing partnerships for Fingerprint Digital, which has created a platform on smartphones and tablets for educational games. That’s her thanks for addressing a tough problem: How to raise the spotlight for educational mobile games.

Discovery is the hardest problem for educational game creators to figure out (and that applies to anyone making games). With so many out there, it’s hard to stand out. But Fingerprint’s platform on mobile devices is akin to an app store for educational games. It stands out for parents as a way to sort through a bunch of educational titles.

We caught up with MacIntyre recently to talk about the business and what it’s like to be a woman leading a company in the gaming and technology sectors. She told us about overcoming hurdles, both for herself and her business.

The business has drawn 120 developers, and Fingerprint has built platforms for other companies such as Samsung. MacIntyre’s ambition is to create a connected world of play that parents and kids can come back to over and over. Here’s an edited transcript of our conversation. 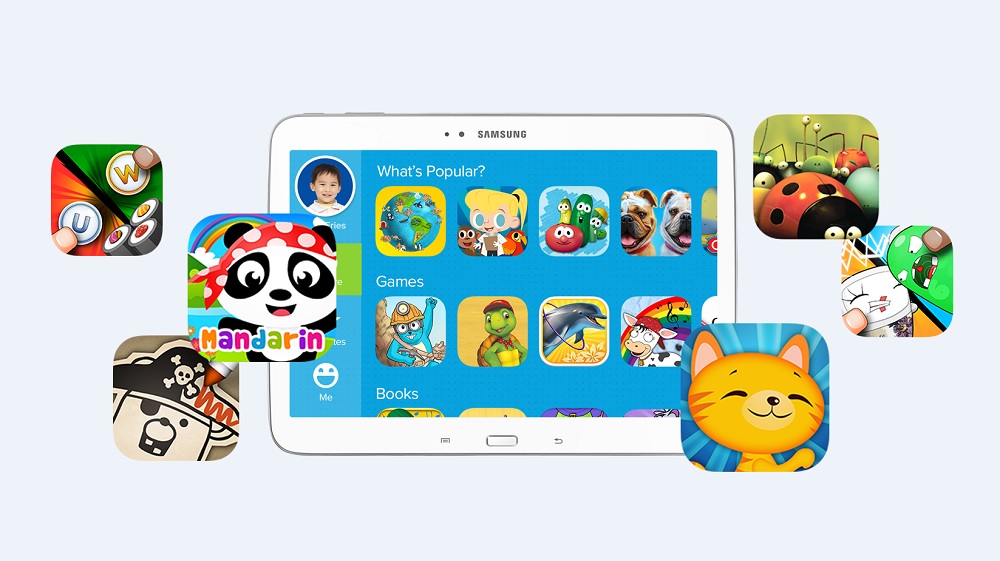 GamesBeat: How did you get to thinking about starting Fingerprint Digital?

Nancy MacIntyre: I was working at Leapfrog. It was about 2008, when the iPhone came out. When you work in educational toys, the conventional wisdom is that Nintendo is the competition. Kids would grow up out of toys and move to Nintendo. I saw, from the beginning, that the iPhone would be the new competition. Every mom would have an iPhone in her purse, and that would change everything about the gaming business.

I left at the beginning of 2010 with this idea to create a kids’ learning game company. I had a vision that was something like Leapfrog for apps or Ngmoco for learning.

GamesBeat: Did you think of doing the platform first, or did you start out thinking about making games first?

MacIntyre: I was thinking platform. I realized that I would need to have high quality content to begin with, that anchor content, but it would really be about the platform, about creating the infrastructure to link all these apps together. I thought that, in the same way a kid gets interested in watching the Disney channel or Nickelodeon, that would be the key here. You could attract kids and their parents to cross over to other apps and deliver fantastic experiences, both through content and platform features.

GamesBeat: What did you think about the distinction between educational content and games?

MacIntyre: Initially our focus was on kids eight and up, so I was thinking “edutainment” in orientation. Games that were good for you, that had some sort of overarching benefit around learning or creativity or collaboration. I didn’t draw a line and say, “They have to be learning,” but I did feel like they had to have some benefit around inspiring learning or inspiring creativity or promoting cooperation amongst kids.

For that age of child, the parent is typically making the decision about what to download. We knew they needed to have educational benefit. I always expected that eventually we’d be doing games that were not education-forward, but we always felt that they’d have some benefit for the child.

GamesBeat: These kind of educational games have a stereotype — that they’re boring, that they’re somehow not as fun as dedicated games.

MacIntyre: I started my career working on games like Carmen Sandiego. I worked with Zoo Tycoon, games that are edutainment in orientation but that are really just fun. I believe that we can make quality educational content that kids want to play.

The mobile challenge is that the average child is going to play your game for a few minutes before they decide whether they want to play more. They have access to so much content. The key is making that content super-engaging from the very beginning. You have to have a good play pattern. You have to be able to deliver the content in such a way that kids get excited about it.

It is a challenge. There’s a ton of educational games out there that aren’t very much fun, but the same could be said of pure entertainment games. You have the same challenge in building a great game that kids want to play, combined with delivering the educational value in a way that’s appropriate for the curriculum. There are two sides to the equation.

GamesBeat: You came from the perspective of someone who was a veteran working in the industry. What did you find the process of starting the company was like?

MacIntyre: I’ve been working in big companies. I was VP of product marketing at Leapfrog. Before that I was head of global publishing at LucasArts. Before that I was VP of marketing at Hasbro. I was used to working in an environment with established brands, large communities, and big budgets. I thought that my experience — launching hundreds of games and controlling millions of dollars in revenue — would be attractive to investors.

What I discovered is that there’s a hurdle around the question of, “Can a big company person be entrepreneurial?” I needed to clear that hurdle. The second question is, “Can someone who’s not a 25-year-old engineer start a company and have the mindset to work hard enough to make it happen?” I didn’t have a technology background, so I had to prove that I could find the right technology partners to bring the vision to life.

I was able to follow that vision and prove out what the business could be, but I had a lot of hurdles around proving how big the business could get. Could I find a team that could build this experience? Could I make this into something valuable? Could I have the temperament to be the CEO of a startup? Four years later, the proof is in the pudding, but at the time I was naïve about the process and how potential investors would look at me. 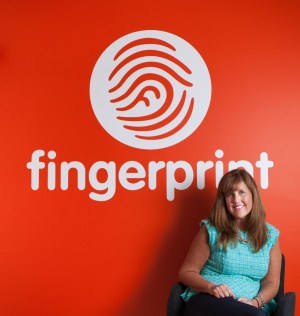 MacIntyre: The most important thing I did was find a killer CTO at the very beginning. I knew I was going to create a platform business. I knew I needed somebody who understood how the games business and the mobile business work. I networked my way into finding Brad Edelman, an MIT-trained engineer who was co-founder of PlayFirst. I looked at his track record in building a games platform and his experience in mobile, as well as the fact that he had two kids and had a lot of passion for the category and what we were doing. I knew this was a guy who could help me build a company.

From there, we built the team around him. That was one of the smartest things I did, making the right decision about a technology partner. Step by step, we gathered people who had the right expertise and had built and shipped commercial products in this area. We wanted fewer experienced people, as opposed to an army of people who were all still learning along the way. Four years later, we have about 30 people in our engineering and product groups. It’s really come together.

GamesBeat: What’s it like building a platform on top of somebody else’s platform? You have to accommodate the platform owners, like Apple.

MacIntyre: In our business, we serve four different entities. Of course we have to build something that will work with Apple or Android, that plays by their rules. It’s just like building games for PlayStation or Xbox as far as the rules of the road. You need to follow them, understand them, and embrace them.

We also have our enterprise partners. We build these networks of apps for companies like Samsung or Sylvan Learning Centers or DreamWorks. We have about 12 enterprise customers now. We have to service them and be the connective tissue between them and the consumer. We also have to integrate with their backends for billing or customer management.

We also have to serve the developers who create this content, to integrate it and launch it on the partner networks. So it’s a very complex process, but now that we’ve done it a few times, we’re getting good at scaling the business and building a high-quality product.