Esports is going to be a global phenomenon, but most of the attention has focused on North America and Asia. Turns out the rest of the world is in love with multiplayer gaming competitions as well.

To get a feel for the regional markets, I spoke with Juan Carlos Cortizo, the CEO of Pro Play Esports (it’s based in Mexico City). He believes that mobile gaming will be the primary platform for esports in Latin America, and that 5G will be a game-changer when it arrives.

But Cortizo said that his company isn’t focused only on creating tournaments in Latin America. Rather, he’s seeking to create a global company as well. Pro Play Esports runs its events in Spanish and English, helping it capture Spanish-speaking and English-speaking audiences on multiple continents. In the coming months, Pro Play Esports will launch is streaming network, broadcasting everything across mobile networks. 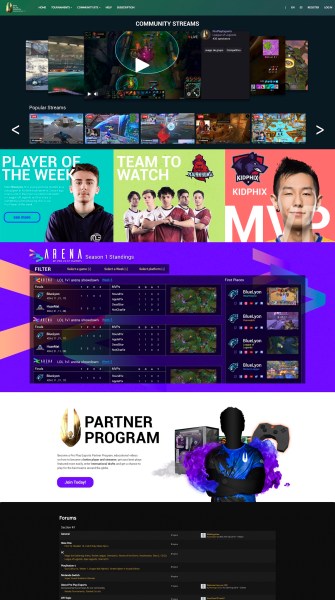 GamesBeat: How and when did you get the company started?

Juan Carlos Cortizo: The company was the evolution of the business we used to run in past years. It’s marketing agencies in Latin America. We’ve been working with developers like Rockstar, like Activision, like Electronic Arts, all of them, for the past years. We’ve worked with almost every major developer.

Since we’re gamers and we love gaming and we love competitive gaming, it was a natural process. Brands were asking us to run local tournaments and do these types of marketing initiative around esports. It was a natural evolution to say, “This is the moment, so let’s give it a go.” That process started almost two years ago, around 2017.

GamesBeat: What was the first thing you focused on at that point?

Cortizo: We wanted to develop the business model. You know how business models run. You have an idea. The first thing we did was approach developers, the licensers of esports games, to see what they thought about our ideas. Sure, they liked it, so we decided to give it a go. “Start working on it, and when you’re ready let us know.”

It was about a year and a half that we spent developing the business model, the marketing, the communications, everything around what we are today. By May of this year we started doing closed tournaments on our platform and seeing what the community thought, what we could improve. After that we had another flash round, three months of working and making improvements. By the end of July we announced our first season and what we’ll be doing with that. 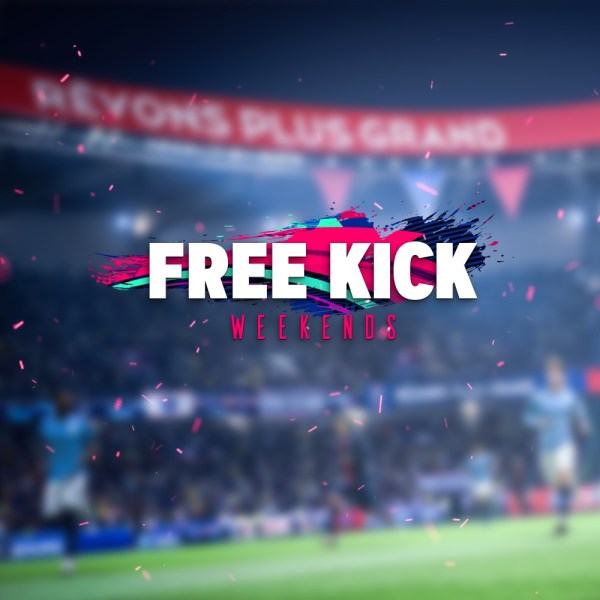 GamesBeat: And the focus is on esports in Latin America, then?

Cortizo: No, actually, we went all the way. Right now we’re running tournaments in Europe and North America as well as Latin America.

GamesBeat: I see you have different kinds of competitions. Can you describe some of those?

Cortizo: It’s run in two ways, because the business model is a bit more robust than just doing tournaments. The first thing we do is divide — first, you have the base of the pyramid. Ninety percent of the people who play esports games do it for fun. Maybe they’re on the edge of going competitive, or maybe they’re just part of the community. Competitive gaming has been around for a lot of years, but people pursuing it as a career is relatively new. In the U.S. and parts of Europe we’re seeing development centers and colleges trying to professionalize and educate around competitive gaming. But for us, that part of the market, the first–let’s call it the first pillar that we’re running. That’s what we call arenas.

Arenas covers 18 titles right now that are running in these three regions every week. We’re running around 37 weekly tournaments. It’s about educating and empowering that market. We have a good plan for people who join the platform, to start giving them a lot of education, a lot of insights around competitive gaming. If you want to just do it for fun, it’s fun. But if you want to pursue it as a career, we want to empower you. Arenas is that part, where we look at players and what they’re doing, and we help them. It’s like the training element of the platform.

The other part is the major leagues. These major leagues are running for this first season, from 2019 in 2020. That’s going to have just five titles. It will have higher prize pools. We’ll have an opening season and a closing season. We’ll have tournaments for qualification and then playoffs by region, and the champions and runners-up for each region will travel to a different location for the finals. At the end of that road is what we’ll call the Grand Champions, where we’ll have the champion of the opening season versus the champion of the closing season for each title.

GamesBeat: How many players do you think you’re already serving or touching in some way?

GamesBeat: Are these events run in different languages?

Cortizo: We’re running it in Spanish and English right now. The more we grow, we’ll be having more localized events that are going to be in local languages. With North America and Latin America, it’s easy. You have English and Spanish and that’s it. When you go to Europe it gets more interesting. [Laughs] And then other parts of the world, Africa and Asia, you have a lot more languages. Right now most of our userbase knows English or Spanish, so we’re focusing there.

GamesBeat: Is there a local element or a regional focus to your events, or are they all online, where people can compete against anybody anywhere?

Cortizo: It depends on the game and it depends on the type of event, whether it’s arena or major league. For example, Fortnite has global events. Rocket League has local events online. League of Legends is impossible to play competitively between certain regions, because of the pings and all of that. So some games are local to a particular region and some of them are global.

With major leagues, you’ll have the chance to just go and face people from those tournaments. Timing is the other part of this. We’ll be launching our own streaming network in the coming months. We’ll be broadcasting everything, building shows around our games.

One of the things that’s happening today is that you have a lot of players trying to reach these goals, and there’s nothing to see around their stories and who they are. Right now, what esports needs is to give this ability to not only the sponsors and companies behind it, but the players that empower and all those companies and developers that are pushing their content. The network will help us give this ability to all of those thousands of players.

Right now one of the things we’re planning to do weekly is what we call challenger stories, doing the backgrounds on players. We’re working on players’ stories that they send to us — who they are, what they do, what they want to achieve. This network will help us in a lot of ways, to empower not only the storytelling we have around our tournaments, but their stories as well.

GamesBeat: Are there companies that you see in this space that you might admire, esports organizations in other parts of the world, and you’re bringing that example to Latin America? Or do you have a different kind of business in mind?

Esports is going to be the world’s game. Right now we’re seeing esports present itself as a sort of lookalike to traditional sports. You have an arena and you have guys in jerseys. But it’s video games. We love video games because they’re totally different from any other kind of thing that people play. One of the main things we’re going to be showing when our major leagues start launching is the aspiration that–a kind of entertainment that we want to deliver to people that goes into our live events. It’s a different experience from traditional esports, an amazing technological spectacle.