Scopely isn’t the most well-known mobile game company. But it scored a couple of hits with Looney Tunes: World of Mayhem and Star Trek: Fleet Command in 2018, and that gave it an 80 percent revenue jump last year. The company is now on a $400 million run rate, based on its revenues in its most recent month.

Star Trek: Fleet Command saw more than 100 million battles played in its first 10 days, with more than 90 percent of players coming back five days a week. (Yesterday, Scopely announced musician Steve Aoki will be a playable character in the game.) And more than 1 million played Looney Tunes: World of Mayhem in a day and more than five million played the game in less than a month.

That’s been good for the company’s No. 2, Javier Ferreira, president and chief operating officer of Scopely. For the past five years, he has helped run the company’s operations and strategy. The Los Angeles-based Scopely has more than 260 employees, and it works with another 10 external developers where Scopely has some kind of ownership or partnership deal.

Those external studios give Scopely the flexibility to work with developers that specialize in the kind of games that license owners need. Those studios, as well as Scopely’s internal teams, make the games, and Scopely adds its secret sauce to get those games noticed. To date, Scopely’s games have generated more than a dozen No. 1 hits. The games include titles like WWE Champions, The Walking Dead: Road to Survival, Yahtzee with Buddies, and Wheel of Fortune: Free Play.

I recently talked with Ferreira about running this business. Here’s an edited transcript of our interview. 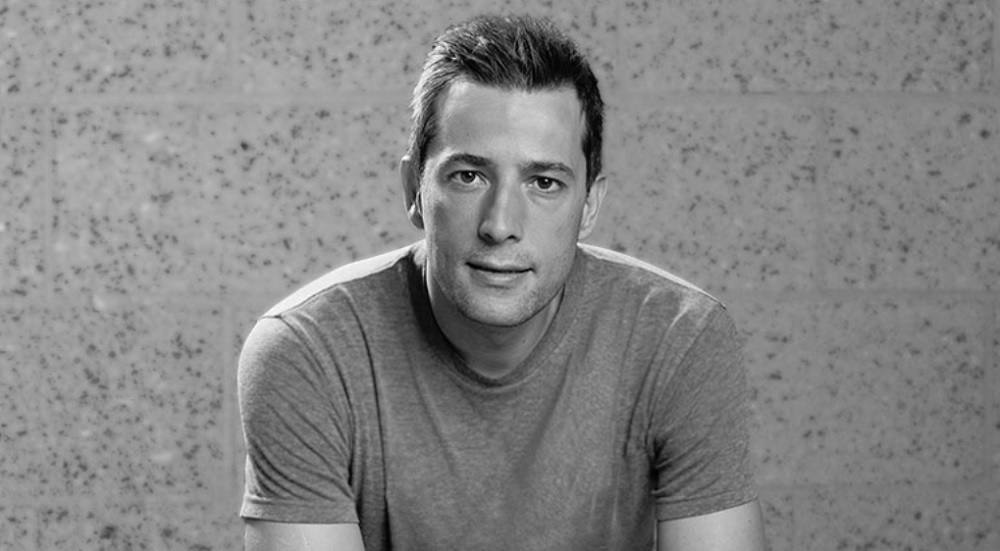 Above: Javier Ferreira is the president and chief operating officer of Scopely.

Javier Ferreira: I’ve been at Scopely close to five years now. I’m the president and COO. I oversee the whole games business here. We’ve come a long way in the last five years. Prior to Scopely, I was at Disney Interactive, working with people like Chris Heatherly. I was there for close to three years, running games publishing. Before that, I was at EA Mobile, based in London, running their mobile games business in Europe. I joined EA through the acquisition of a company called Jamdat, in the pre-iPhone mobile games era. I’ve been working on mobile games for a few years now, obviously. It’s been a great ride. I’ve had a lot of fun.

Ferreira: Yeah, that’s correct. We ended 2018 on a very strong trajectory, with well over a $400 million run rate when you look at our December performance. That was driven by two fundamental drivers. One is continued growth in our existing portfolio. We had a great 2018 where we able to grow all of our live franchises. We launched two games in two weeks — one in the RPG space, Looney Tunes, and one in the strategy genre, Star Trek, which was the first time we’d gone into that genre. Both of those launches were extremely successful.

GamesBeat: Is The Walking Dead still the biggest game for you?

GamesBeat: How many people do you have? I know you have a different kind of model, with partial ownership of developers.

Ferreira: Correctly. Right now, we’re at about 260 people internally. Then, we’re working with another 10 studios spread all over the world. We have presences on every continent, other than Antarctica. I think we have another 400 people working on those games across that studio ecosystem. 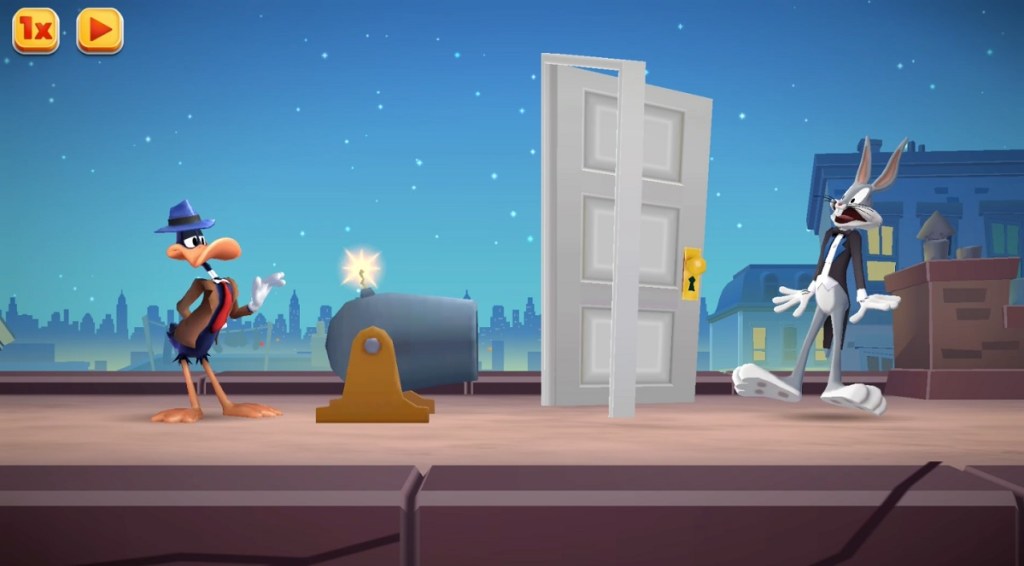 GamesBeat: The internal people, does that include some wholly owned developers?

GamesBeat: So, if somebody is good at puzzle games and a franchise owner comes to you with a puzzle pitch, you have a partner to use for that.

Ferreira: The way it works, we look at the market. We look at what we think are exciting opportunities, both on the business and the creative sides of things. We’re practiced in establishing the right partnerships with studios, whether they’re wholly owned or partnerships or investments. Generally, we have strategic relationships with our studios. It’s usually more about us being proactive about the games we want to build and the studios we want to partner with, rather than any studio pitching us for a game.

GamesBeat: What is Scopely’s core value? Helping these games take off?

Ferreira: The way I think about it, we’re building one of the best mobile game publishing platforms. I think of that platform as an end-to-end platform. On the one hand, we do a lot of work on identifying great games that we want to make and that we think will be successful in the marketplace. We’re focused on licensing triple-A IP that we think will give us an advantage in the marketplace. We’re identifying studios that we think are ideal to execute against that opportunity, so we’re not constrained by games we have made in the past or by our existing capabilities. We can have a footprint across the whole ecosystem, the whole business, and go after genres we’re excited about.

We work very closely on building those games with our studio partners. We have strong product teams internally working on creative, game design, product management, and development. It’s a very close partnership that we establish with our studios. We’re very strong in taking these games to market, maximizing the audience reach. We’re building and investing a significant amount of R&D dollars into our publishing platform. That allows us to operate these games at scale, over very long periods of time.

We build and evolve these experiences. In the Dice franchise, for example, 2018 was the biggest year of the franchise, seven years after launch. It’s a testament to the durability of our revenues and the platform that we’re building. I think of us as an end-to-end publishing platform that touches product strategy, product development, go to market, and live operations.