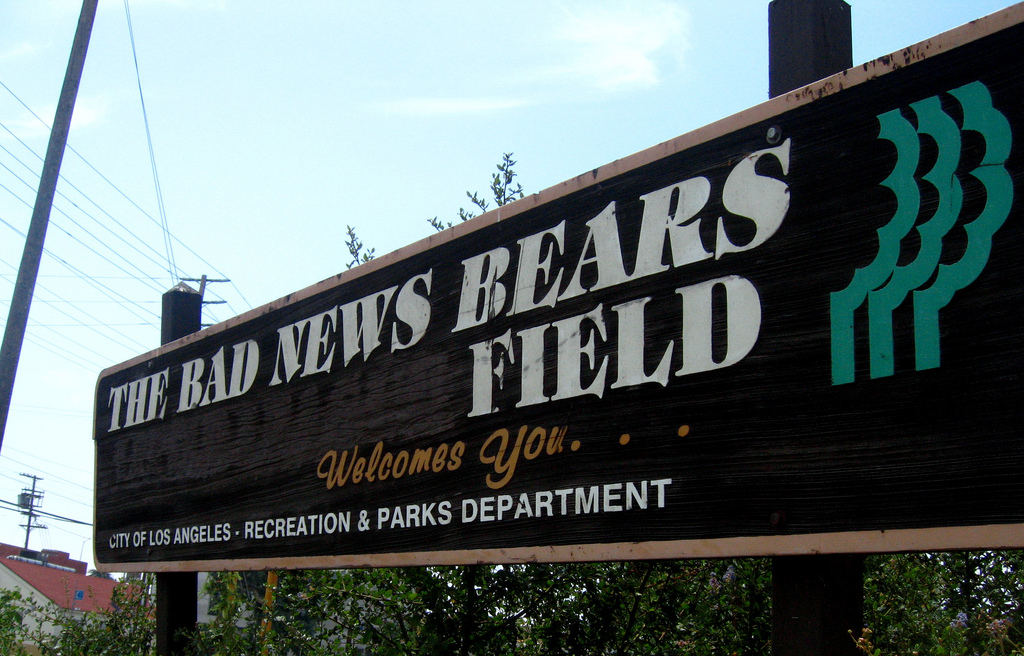 For the last six months an avalanche of bad news has been hitting what was once one of America’s iconic technology companies, and one of the companies that made Silicon Valley Silicon Valley. Can we all just agree now that HP is toast?

Today the news broke that HP’s revenue is down and — worse news — the company paid far too much for its acquisition of Autonomy, and therefore must take an $8.8 billion accounting charge … on top of the $8 billion goodwill write-off the company already took in August.

Bad news at HP, it seems, comes in eights followed by billions.

I was intensely skeptical in October when CEO Meg Whitman said the HP turnaround would take five years, an eternity for skittish investors. Essentially, that was a message for investors to put their money elsewhere.

Which is precisely what they have done:

Here’s just a sampling of some of the bad news:

Add it all up, and it’s hard to imagine how HP is going to make this work. Even CEO Whitman says it will take five years. But the big question is whether HP has five years to take. The PC industry used to be fast-moving, but we’re well into a post-PC era that moves even faster, and HP won’t bring a smartphone into the market until 2014.

That bit of insanity tells you everything you need to know about HP. A quick back-of-the-envelope comparison with Apple: $117 billion out of its $156 billion in total sales are from the iPhone, iPad, and iPod segments. That’s a staggering 75% of its revenue, almost all of which is in market segments that HP is completely whiffing on.

Which is why, no doubt, the company has had five straight quarters of falling sales.

Meanwhile an HP division head — in charge of PCs, no less — has the gall to call Surface “slow and expensive.” He then added that HP is taking it slow on consumer tablets … hardly a surprise since HP so badly bungled the TouchPad opportunity.

Glass house, meet stones. HP is slow to react, slow to move. And HP stock, even at a 10-year low that has analysts “throwing in the towel,” is expensive.

The company still has a market cap of $22 billion and saw revenues of $30 billion this past quarter. Which means that it’s too early to throw in the towel. There is still runway to fix this.

photo credit: with an eye via photopin cc