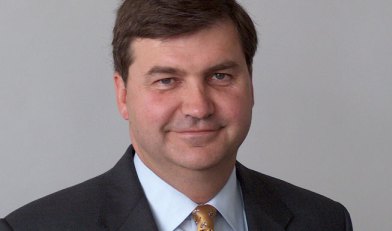 Hewlett-Packard formally announced that it has reached an agreement to sell Palm to HP for $5.70 per share, or around $1.2 billion total. The deal came as a surprise to Silicon Valley gossips who were sure HTC or Lenovo would acquire Palm. (VentureBeat writers suggested that RIM and LG consider Palm, but we didn’t expect either of those deals to happen.)

HP, the world’s largest technology company with over 300,000 employees worldwide, plans to use Palm’s technology to “enhance HP’s ability to participate more aggressively in the fast-growing, highly profitable smartphone and connected mobile device markets.” So far, HP has never sold a mobile phone.

HP conducted a webcast with investors at 2 PM Pacific Time, hosted by Todd Bradley, the head of HP’s Personal Systems Group — and formerly Palm’s CEO himself.

Update: Here’s our story on the conference call. The big message: The deal isn’t just about smartphones, but tablets and netbooks too.